I have wanted to do a shoot involving the lake on my family farm.  Twin Oaks Farm is where I grew up and its where I love to do shoots. I made the headpiece and it went from there.  I went from a regal queen to a seductive siren when we got close to the water.  Just remember don’t swim alone. 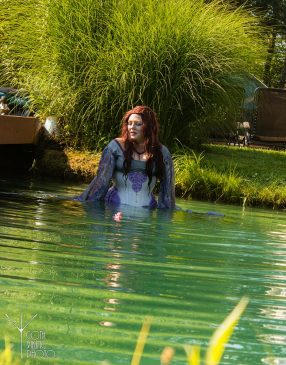 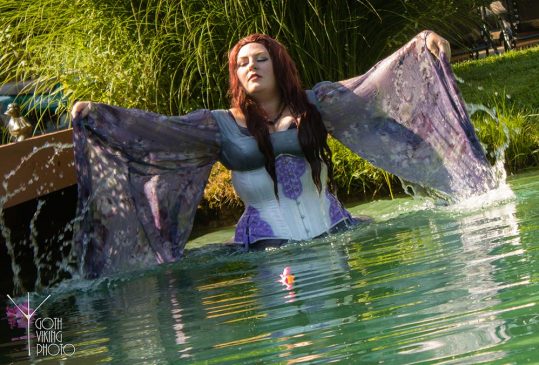 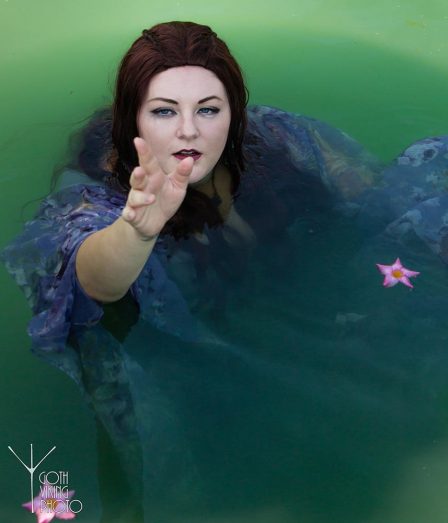 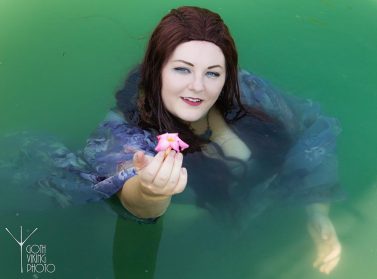 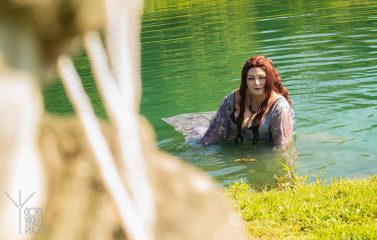 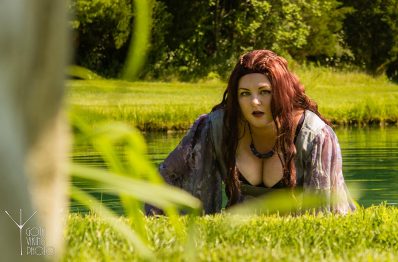 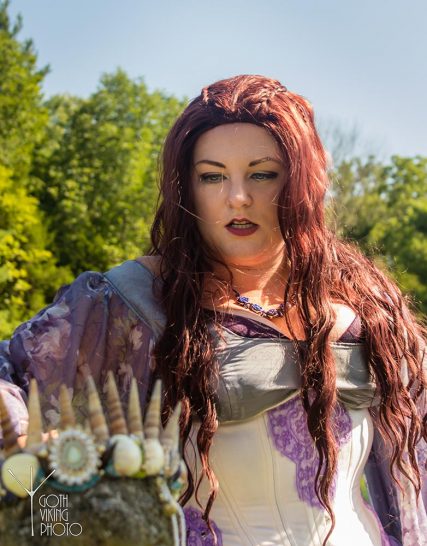 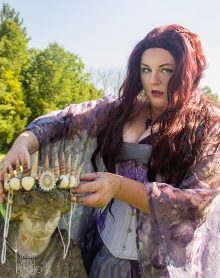 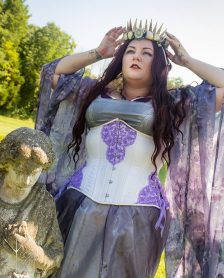 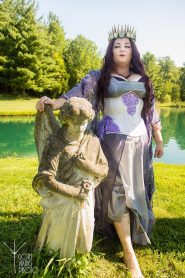 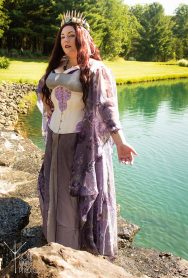 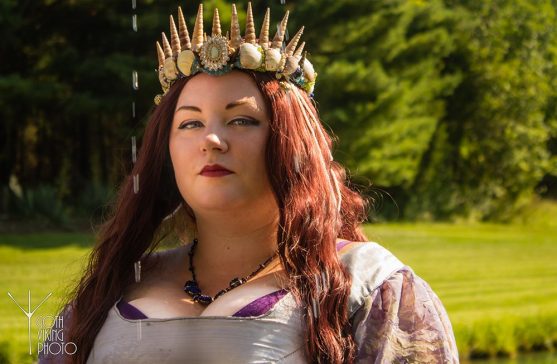 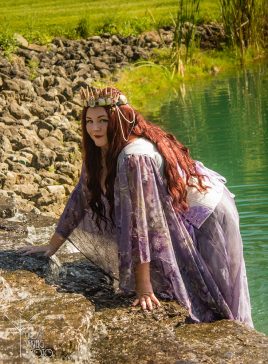 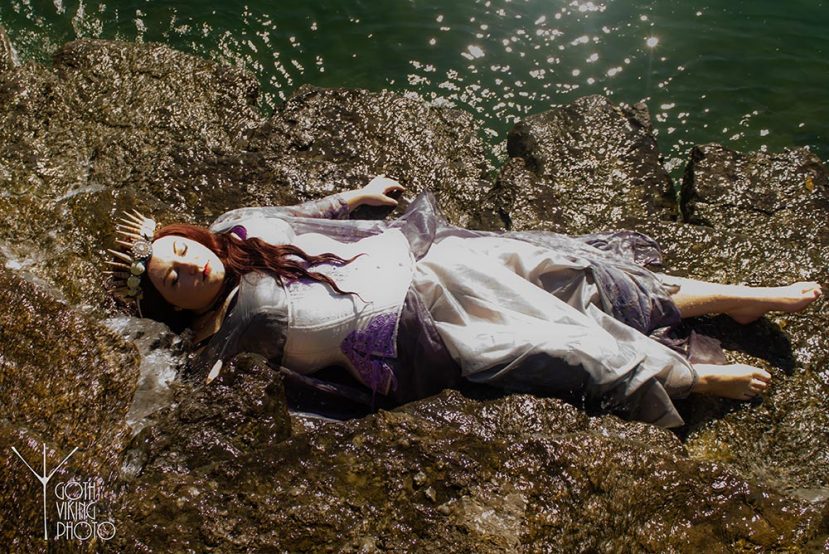