In the heat of the summer, the undead sea maidens wash up to shore for a festive night of Voodoo in the Tropics. On this remote castaway island in the South Pacific, the ceremonial magic ends with a huge volcanic eruption. The sirens of this mysterious cult return back to the water before the hot lava ascends, coating the beachfront sands with a sizzling hot potion of fruition from nature’s cauldron.

Returning back to the salty sea, a mermaid arrives just in time to capture a sea captain’s fancy. These photos were captured at the annual assembly where these aquatic water nymphs are spotted. During Sirius rising, traditionally starting on July 3rd and ending on August 11th, the power days of traditional almanac reports, they are sometimes found basking on the rocks along the water’s edge. 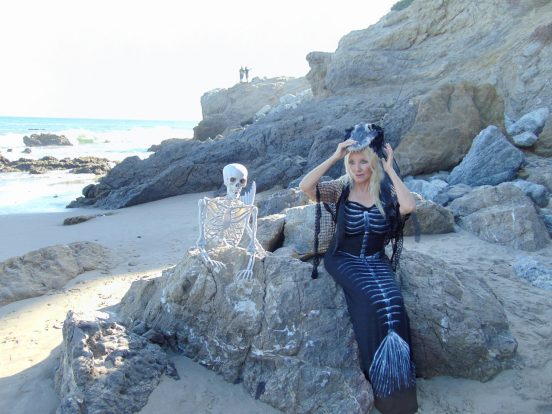 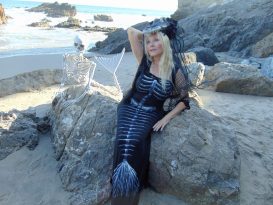 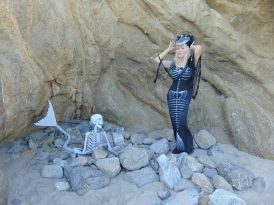 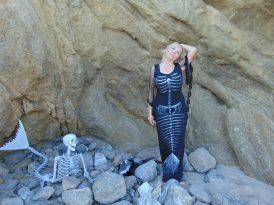 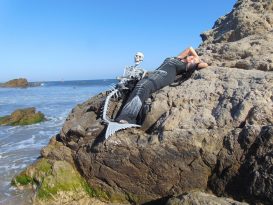 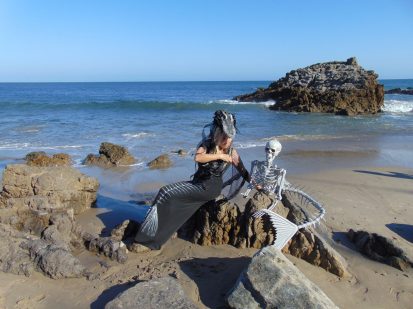 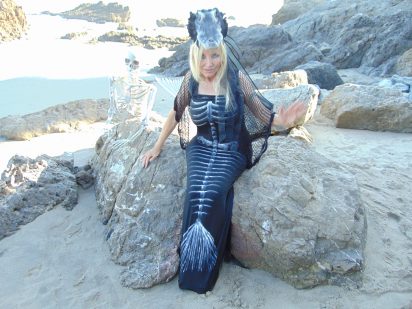