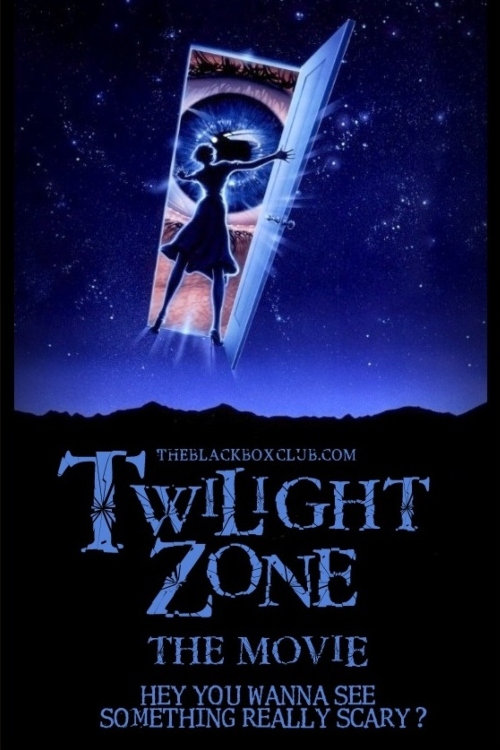 Step into the otherworldly 5th dimension, a place that lies between time and space. Anything is possible.

“You unlock this door with a key of imagination. Beyond it is another dimension; a dimension of sound, a dimension of sight, and a dimension of mind. You are moving into a land of both shadow and substance, of things and ideas. You have just crossed over into The Twilight Zone.” – Rod Serling

Based on Rod Serling’s television series from 1959-1964, this feature anthology is a collection of short stories that takes you on a journey into unknown in sci-fi horror style and then circles back to the beginning. With four iconic film directors, the filming has a 1970’s vibe and is filled with karmic teachings in the vein of ‘as above so below’ where the magic is in the mirror. Speaking of that, the art of high magic where believing is knowing and manipulation is a way of life for a ringmaster puppeteer is included here. How can the old become young again and what is the secret to youth? Can a fearful imagination can create demons or are those demons on the outside? This presentation is packed with food for thought.

The content is a collection of otherworldly sci-fi and horror short stories. It opens up with two guys traveling down the road. The driver is being obnoxious by turning off the headlights on this dark desolate road and scaring the passenger. The passenger then twists the terror reigns of retribution onto the driver.

Then the next segment is called “Time Out”. A white man dressed in 70’s clothing, is extremely angry and hating life. He is in the bar with his buddies drinking and making rude racial remarks. He then opens a door and steps into another room that takes him into “The Twilight Zone”. As he journeys back in time, in different scenes of space and time, in karmic mirroring fashion, he becomes the different races that he despised and is cursed to experience their unpleasant worlds of discrimination through his own eyes. 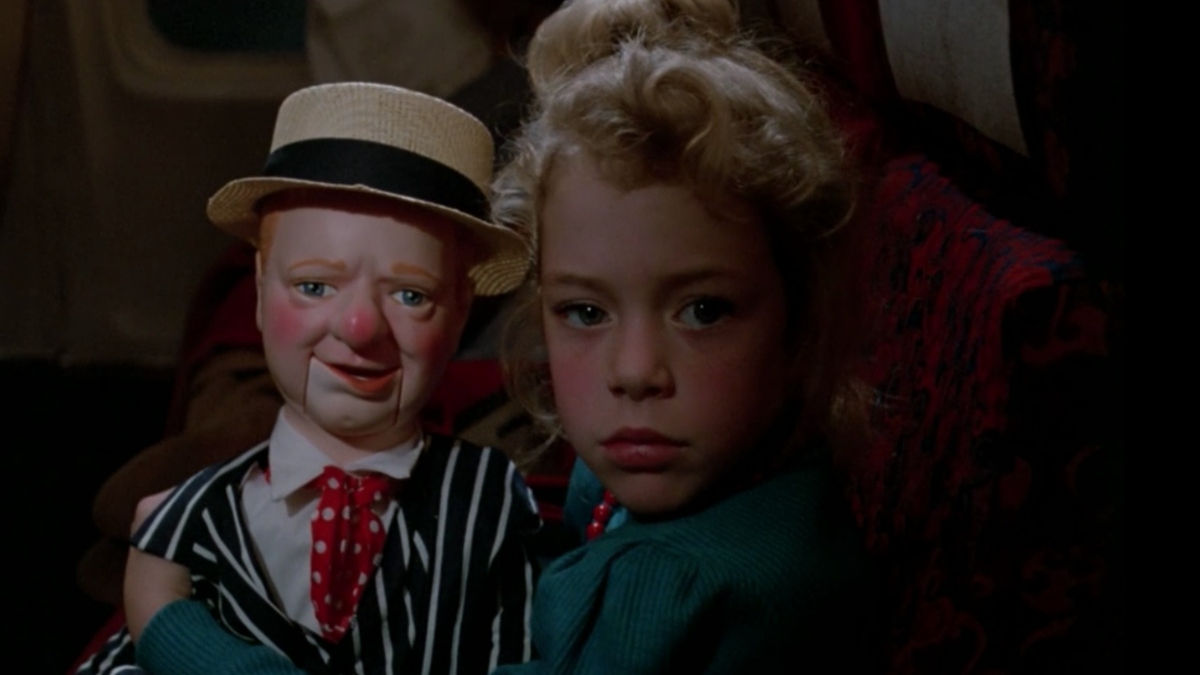 The next segment is “Kick the Can” where a mystical man of ordinary appearance shows up to teach the elderly a trick that leads to the fountain of youth. Is life an illusion and can you escape the shackles of old age and death? Where would you go if you could revert yourself? It is a story filled with teachings of basking in the fun of life as opposed to getting clawed into the traps of death. The next segment is called “It’s a Good Life” and is based around a child that is gifted with paranormal abilities of manifesting intent. He is quite a charmer and manages to work his magic like a puppeteer pulling the strings. This one likes to have his own way on everything and has created a fantasy world for his inner kid. Do you believe in him and will you stay and be his friend? 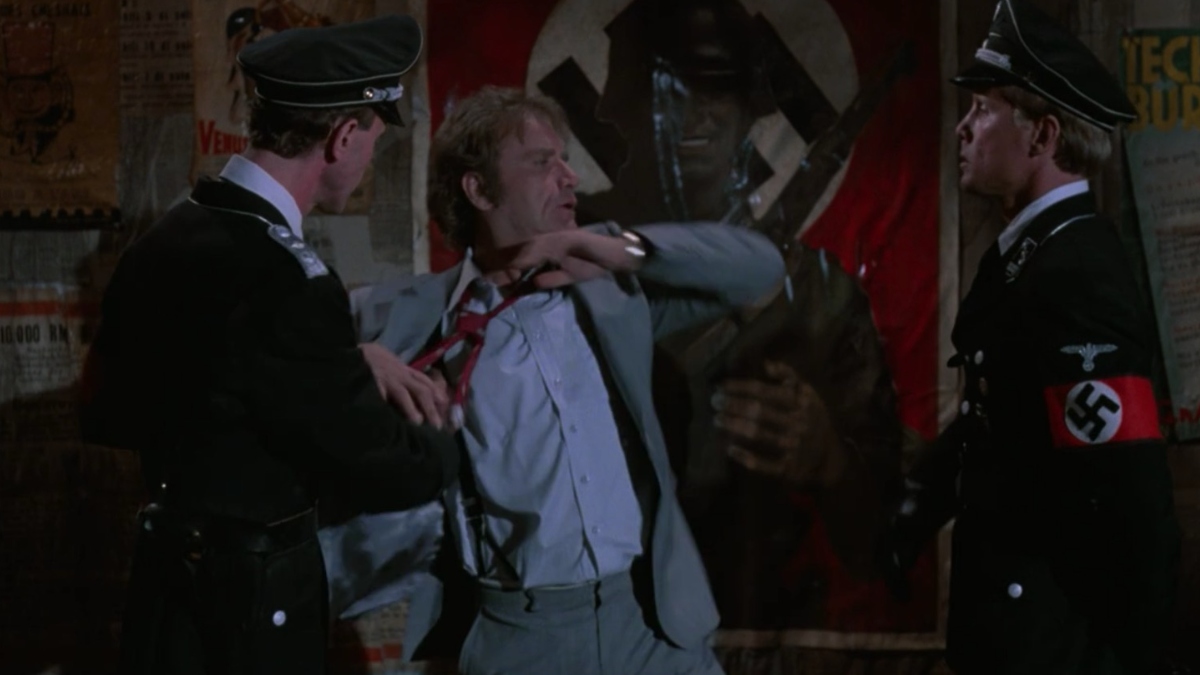 The final segment is “Nightmare at 20,000 feet”. A writer is terrified of flying. Does he create his own demons through the law of attraction which is, in this case, called “fear”?  Or is that testy gremlin something on the outside that is wreaking firey havoc on the plane in flight, in the midsts of a thunderstorm? At the 9-11 emergency, the ending then circles around to the beginning like an ouroboros alchemically eating itself in the infinite circle of life, death, and rebirth in a higher state of perfection. 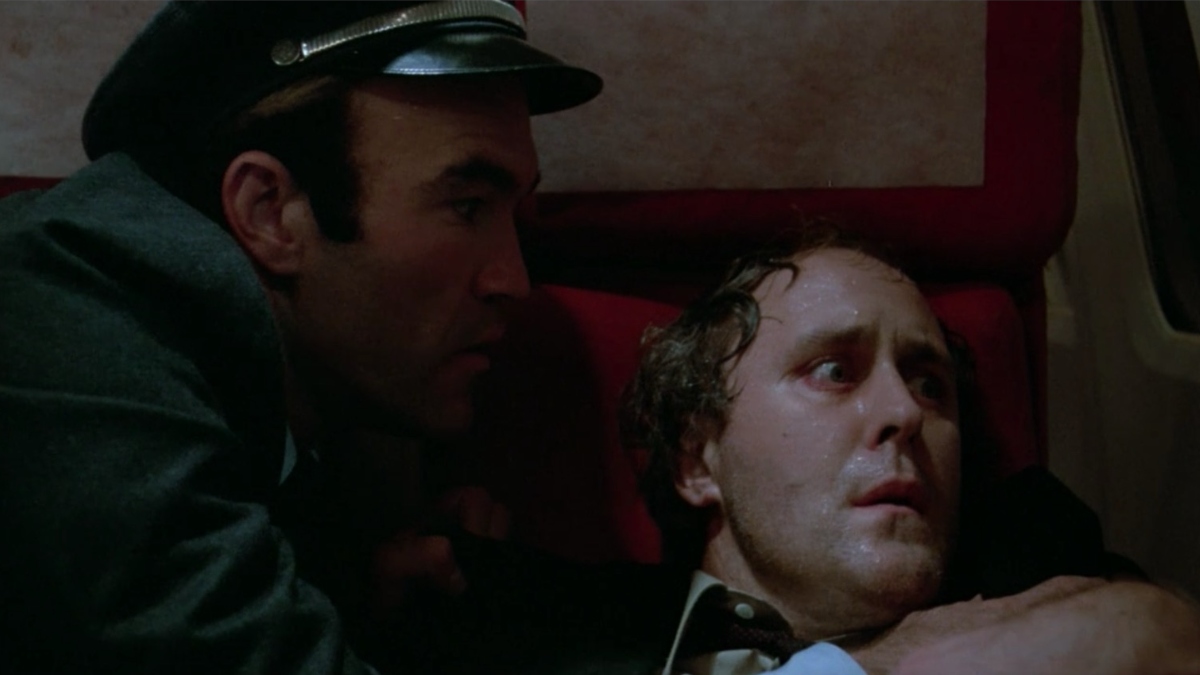 Anyone who has ever experienced the paranormal may find this show fascinating as the ficticious stories all seem to have an underlying truth. Look close enough and you may discover the hidden light yourself. For me, I’m opting for a game of Kick the Can. At sweet sixteen, life doesn’t get any better… or maybe it was thirteen. Wanna tag along and find out? Let’s Go! 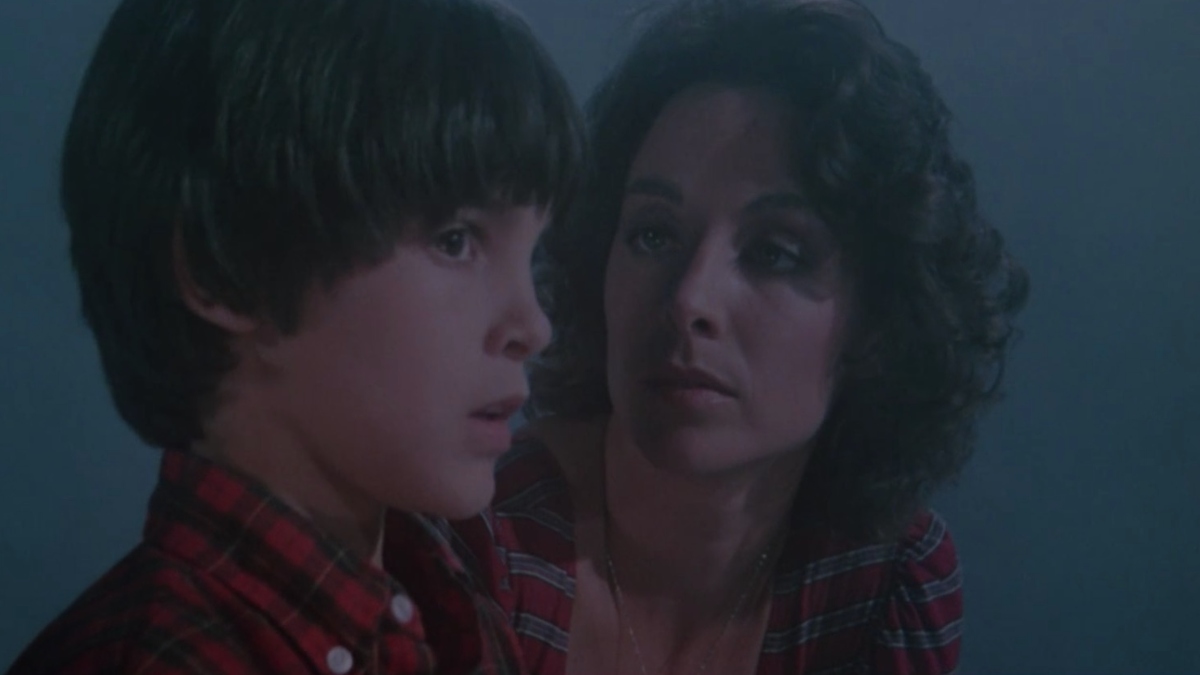