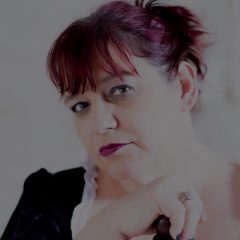 The second part of Modem Raine’s shoot with Goth Viking Photo. “Just a little fun cosplay …. room service anyone? Watch out though …. there’s always a twist! (Or a crop!)” 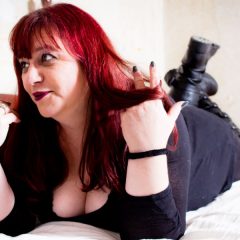 Modem Raine’s first photoshoot with Goth Viking Photography. We had lots of fun at this shoot in “the creepy room”!!! 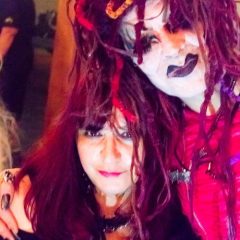 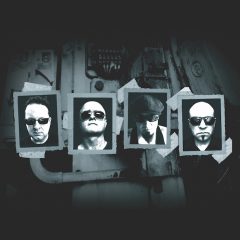