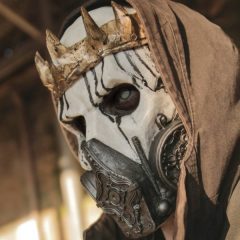 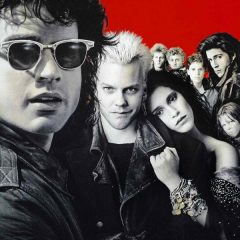 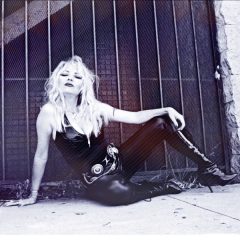 In the midst of the pandemic, sometimes you need to raise your fist in the air and scream! This gallery is all about this, featuring spokesmodel Karen St. Claire and photographer Maurice. 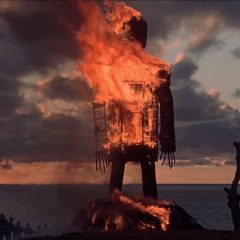 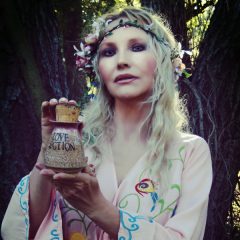 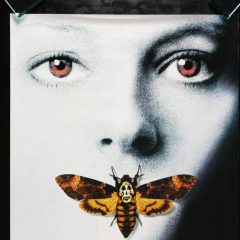 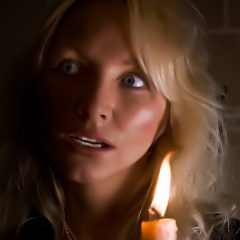 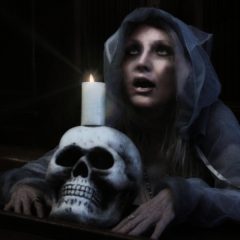 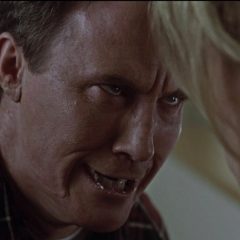 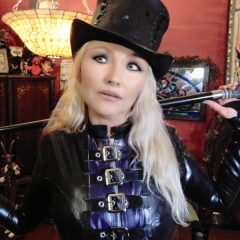