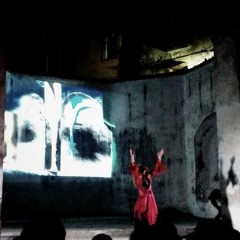 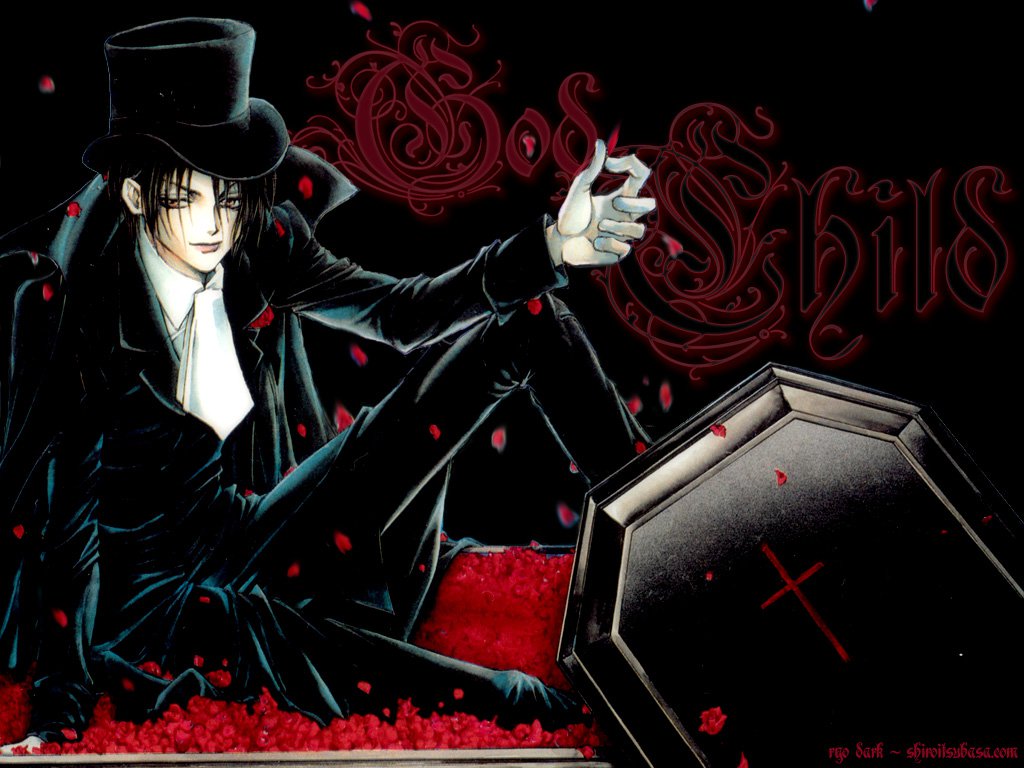 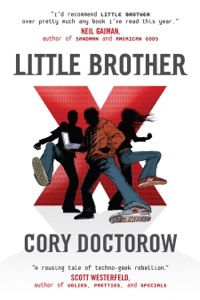 If you don’t know Cory Doctorow’s name, don’t feel bad. I didn’t a month ago, either. That was, until I read, “Ready Player One,” for our review here at DGM. In the dystopian novel, the author mentions TWO freedom fighters that are still fighting the good fight for users rights in the future: Wil Wheaton and Cory Doctorow. I’m hugely familiar with Wheaton and respect his opinions enough that I’ve tried out a number of games based on his…

Those of you whoâ€™ve been reading DGM for awhile doubtless read my review of Steve Jacksonâ€™s Sorcery! by Inkle Studios. Well, Inkleâ€™s Jon Ingold and Joseph Humfrey kindly agreed to sit down with us and tell us a bit about Sorcery! 2: KharÃ©, the Cityport of Traps, what fans can expect, what theyâ€™ve learned through this process, and, also, how fans can start creating their very own multimedia adventures through their free Inklewriter toolkit…

Last month, we continued our interview with the haunting visionaries of Agent Pendergast and his blood-curdling mysteries, Douglas Preston & Lincoln Child. As the launch of their new book, White Fire, is right around the corner on the 12th, we conclude our interview with them on how they work together and what things we can expect…!

Last month, we began our interview with the macabre creators of Agent Pendergast and his gruesome mysteries, Douglas Preston & Lincoln Child. As we get closer to the November 12th launch of their new book, White Fire, we continue our interview with them on where they plan to take the series next and whether there may be a movie or TV show in the works!

If youâ€™ve been following DGMâ€™s coverage of the Pendergast saga, then youâ€™ve doubtless read our article: The Goth Detective. Co-Authors Douglas Preston and Lincoln Child were gracious enough to honor us with an interview in the month’s before the release of their next book in the Pendergast series, White Fire, which we will be reviewing…

When you list off great Goth literary characters in both book and film, it’s easy to focus on the usual Gothic who’s who: Anne Rice’s LeStat (of The Vampire Chronicles), the Wachowski’s Neo (of The Matrix), Mary Shelley’s Doctor Frankenstein (of Frankenstein), Tim Burton’s Jack Skellington (of The Nightmare Before Christmas), or almost any protagonist of Edgar Allen Poe. However, there is another literary character that easily deserves to join the Gothic pantheon: Agent Aloysius Pendergast.

The Lighter Side of Edgar Allen Poe [ARTICLE]

When many people think of Edgar Allen Poe, they think of a brilliant but depressing poet that would likely burst into flames if he was forced to write something that wasnâ€™t dark or creepy. His most famous works, such as â€œThe Ravenâ€, â€œThe Fall of the House of Usherâ€, and â€œthe Pit and the Pendulumâ€ all seem to point to this conclusion. However, what people donâ€™t know about him is that some of his lesser known works are lighter and even comical.

In this article, we will look at the Graveyard Poets and their connection to the Gothic Movement. The Graveyard Poets, known as the founders of the Graveyard School, were a group of poets from the mid to late 18th century. They were neoclassical in style, and it is said that they paved the way for the Gothic and Romanticism movements. As their group name suggests, they enjoyed writing while in cemeteries, and their works portrayed that. Their themes were often concerned with death, gloom, religion, and mortality.