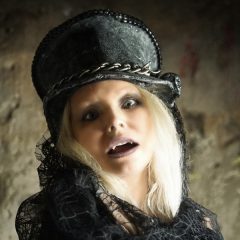 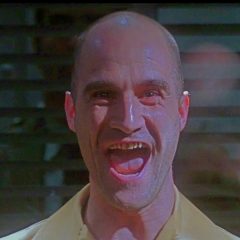 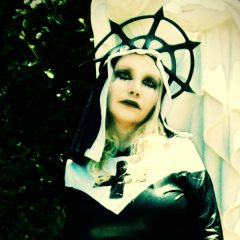 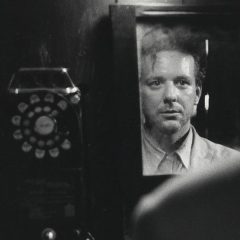 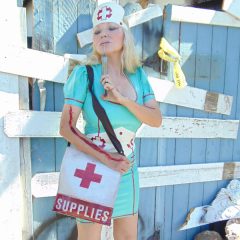 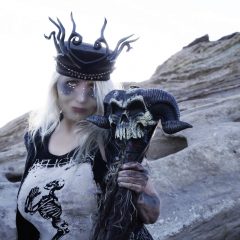 As the earth cleanses itself from pollution and climate change, a tattered and torn witchdoctor warrior is spotted holding a staff to signal her victory. 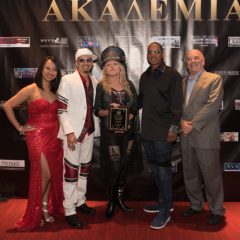 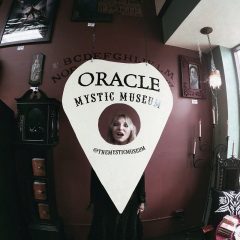 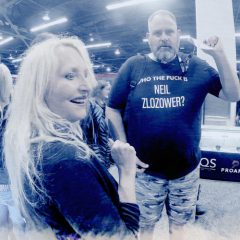 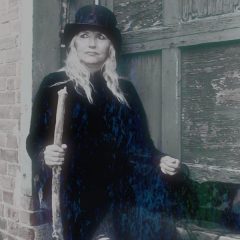 In the Warehouse District of Old Saint Louis, Jackal’N strikes again! Traipsing through Benton Park in bent-minded bloodlust attack, the ripper glides past the old warehouse district and continues on past the Historic Lemp Mansion. In 1980, Life Magazine deemed the Lemp Mansion as “One of the 10 most haunted places in America”. With a reputed count of four on-site suicides within the royal family, a pedigree bloodline whose reputation grew decadently rich in pioneering the brewery world, the legend lives on. Maybe these ghosts that haunt this traumatically notorious hotspot are stirring up som