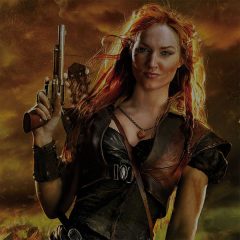 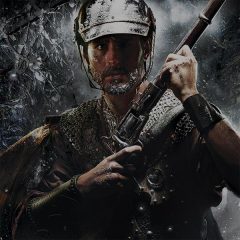 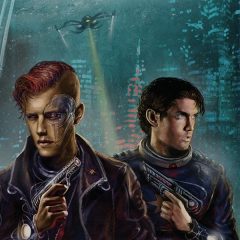 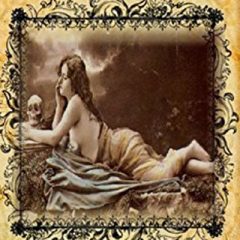 The Old West was known for its gunslingers, lawmen and of course the soiled doves that made a living in the many brothels that were found in all the frontier and mining towns, that were established to entertain all the tough men that flocked to these lawless places. It’s not surprising that many of these shady ladies do not lie quiet in their graves. The heartbreak and sorrow known only to them, tied them to this earth forever. These are some of their stories. 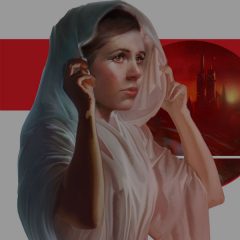 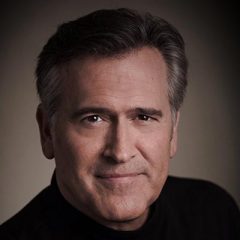 Hail to the Chin: Further Confessions of a B Movie Actor [BOOK REVIEW] 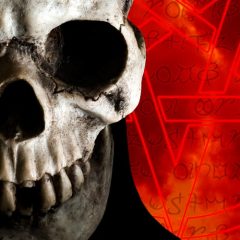 Is an occult killer reaching out from beyond the grave and claiming new victims? Detective Drake revisits a serial killer from his past. Is it a wannabe who is paying tribute to the former murderer, or has his spirit truly possessed someone and is longing to return to his life of killing? Drake fears the latter… 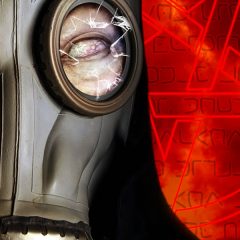 The second part of Glenn Porzig’s “Darkness Unbound” series, Terror of Night follows Detective Alexander Drake as he attempts to track down a diabolical serial killer known as the “Heartbreaker,” whose ritualistic murders seem to have ties to the occult. Teamed up with a spiritual medium he hopes to catch the maniac before another girl is found dead. 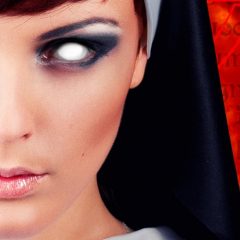 Detective Drake is investigating ritualistic murders. Aided by an old friend and nun, Sister Marian, he attempts to track down this supernatural killer while she does everything in her power to overcome her fears and gain the faith needed to finally put an end to a demonic entity. 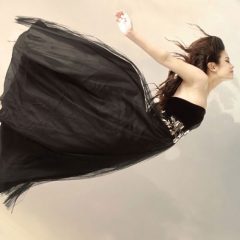 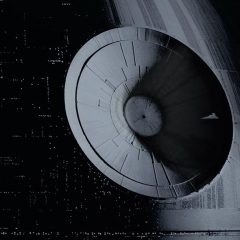