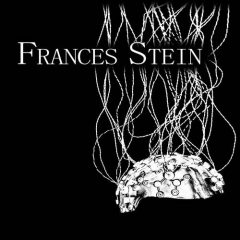 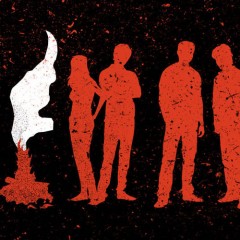 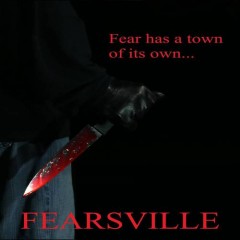 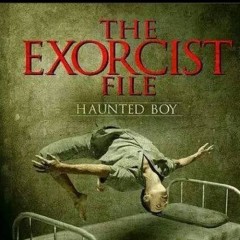 While filming a haunted asylum in St. Louis, Missouri, documentary filmmakers uncover a secret diary of the infamous 1949 exorcism involving a 13 year old boy possessed by the devil that later inspired the book and movie The Exorcist. Utilizing hi-tech paranormal gadgetry along with a legion of supernatural experts they search out to capture the scariest entity known to man, The Unholy Ghost. This is the untold real story of The Exorcist, a chronicle of true events based on a secret priest’s diary the world was not to see…until now! 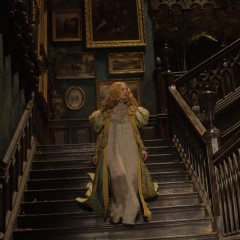 Crimson Peak, the latest movie from Mexican director Guillermo Del Toro (Hellboy, Pan’s Labyrinth, Pacific Rim), is keeping audiences restless with anticipation because though it’s yet to debut in theaters, the buzz so far is quite positive. Advertised as a horror movie, Crimson Peak will be competing with the more youth-focused Goosebumps when it debuts in theaters later this month. (Interestingly, there aren’t many horror films this October. With Eli Roth’s long delayed “torture-porn” film, The Green Inferno, dropping in September, the only other theatrical release horror film before… 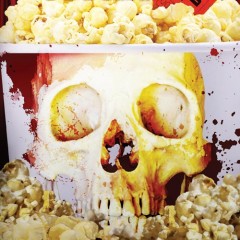 There’s a raging, psychopathic killer on the loose. Years ago, a man was horrifically slaughtered at a midnight matinee at the local movie theater in Martinsville, Virginia. Up until now, Detective Holt and the Metro Police have only had dead-end leads to help them figure out who the killer could have been. But suddenly the hunt is back on as an unidentified lunatic begins killing innocent film goers attending midnight matinees. 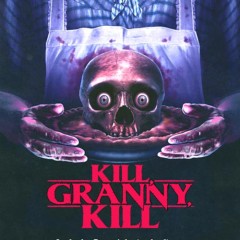 Answering an in-home help ad, Abby leaves family and friends for a remote farmhouse in the country where her new employer is hiding some unusual hobbies. Soon Abby is plunged into a nightmare of hellish proportions – pitted against a clan of ruthless, amoral and degenerate flesh-eaters led by their murderous GRANNY! 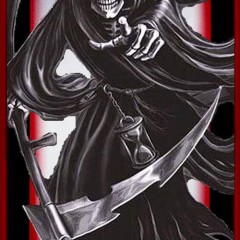 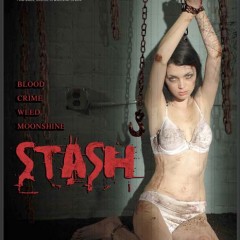 Eraserhead is probably David Lynch’s most famous film, and gives you a good idea of what his signature (Lynchian) style is like. It’s oneiric, dark, and properly surreal. (Surreal is a description that tends to be a little bit over-used, but it can definitely be applied to almost anything done by Lynch.) Its strangeness goes beyond the surface, giving it a dreamlike, noirish atmosphere. Sometimes it’s almost calming (albeit eerily so), while at others it depicts scenes taken from an absolute…

I have been meaning to review this particular film for ages now, and I suppose there are few better places than here to do just that. The Cabinet of Dr Caligari is one of the most well-known films from the silent era, and not only that, is one of the most famous and influential horror films ever made.