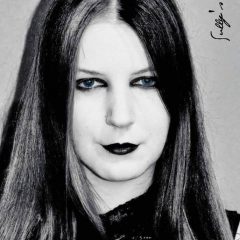 Comments on the article ‘Which is Goth’. In this review I will tell you the points I agree with and disagree with in the article. 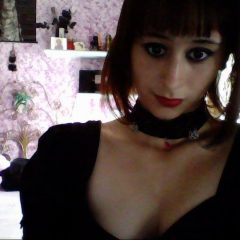 A brief comment on the article “Which is Goth?” 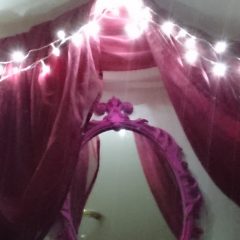 ‘Which Is Goth’ Commentary [USER VIDEO]

Model and author Aly Goo comments on her opinion on the new Which is Goth Article! 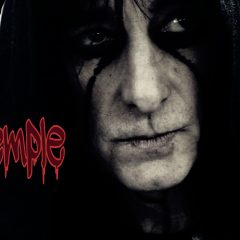 The Temple: What a knight does for love [USER SUBMITTED VIDEO]

The Temple is an original Fantasy story set in medieval times. As the story unfolds, A forbidden love between a knight and a princess cause him and other knights to accept a life threatening challenge to be with the one he loves(Princess Maria). He faces violent betrayal, supernatural forces of the dead and hell that condemns him to immortal life long servitude to an evil Monk(Netivia). There is only a certain amount of time before he can no longer be saved from the condemning curse of being a gargoyle slave of the Temple.

My very first movie ever made… 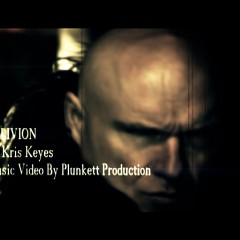 It is about systematic journey through life of a woman abused.
She is doomed and or cursed to live in torment surrounded by the same and new predators that she never learns not to trust . 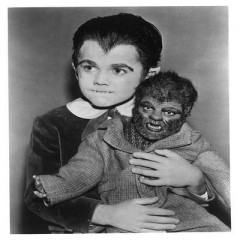 Reverend Leviathan chats with former Munsters’ star, Butch Patrick, about his life during the show, his life after, his fight with cancer, and renovating a haunted family home! 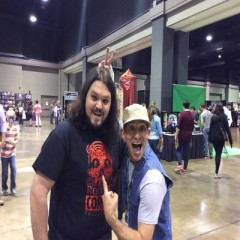 Reverend Leviathan chats with the man who calls himself “Ernest Jr.” after Jim Varney’s famous “Ernest P. Worrell” character. Crank goes on to explain the challenges of continuing the “Ernest” dynasty in the modern era. 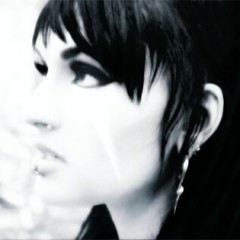 Fairytale themed Gothic Rock duo Gild The Mourn have decidedly taken us on a haunted journey known as “Shade”. The video marks their first and has been met by adoring fans ready to leave the repetitive day to day for something more. The Fae beckon, experience a world unbound to ours… 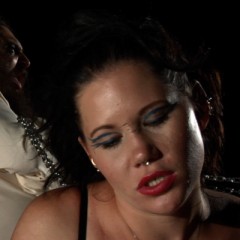 “One Toe (Over the Line) by Paradigm Lost [USER VIDEO]

This edgy and beautiful music video features the new single off Paradigm Lost’s album to be released October 10th called Crumblenomix. It is not kid safe or work friendly, but features a collaboration with beautiful piercing enthusiasts and breathtaking body suspension artists at LifeSuspended.org. Album and more artwork can be found at www.paradigmlost.com

This song was composed by two sisters an ocean apart almost totally a digital collaboration effort.

Posted By Michele Plunkett on Apr 20, 2014 in User Submitted Video

Another song from the sountrack to the film, The Temple.