This gallery is from 2016’s Night School Dance held on August 26th, 2016 at the Bar Complex in Lexington, KY.  The Undead were out of class early to tear it up on the dance floor! Hosts Nara Gordon & Shane Jensen, as well as featured model Ariel Bryant, specially showcased! 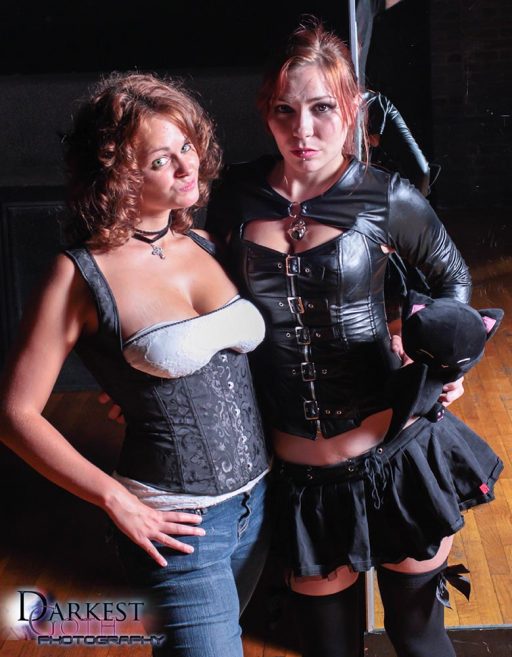 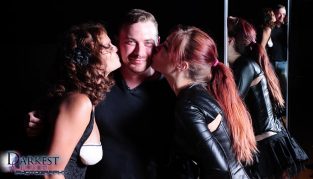 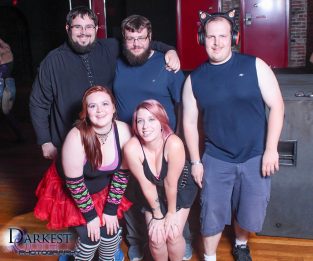 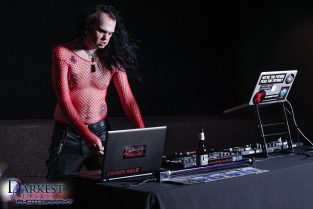 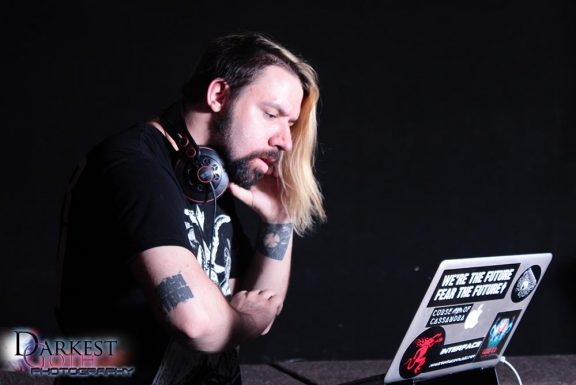 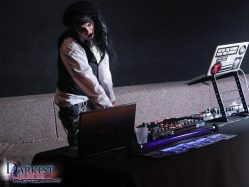 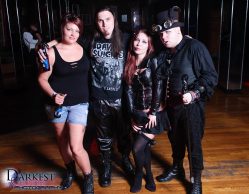 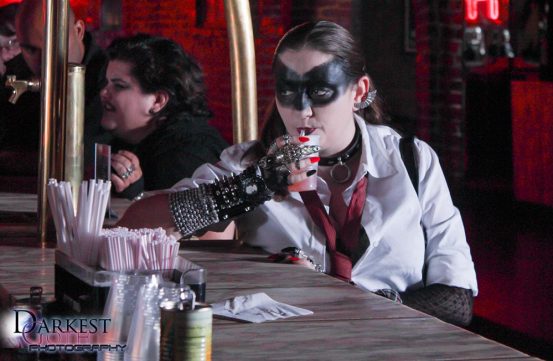 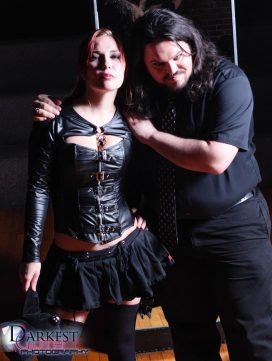 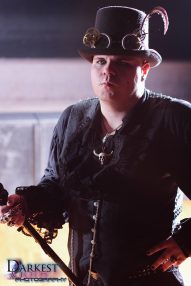 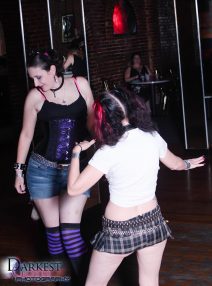 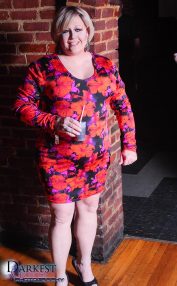 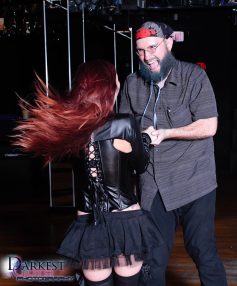 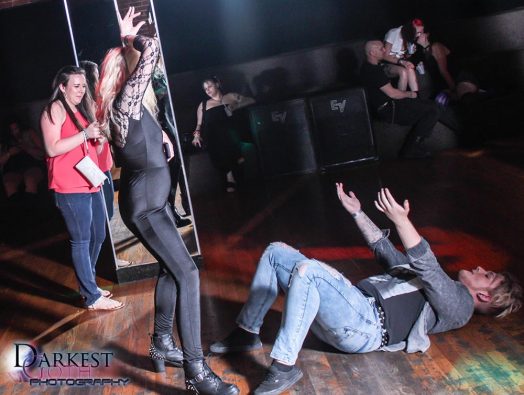 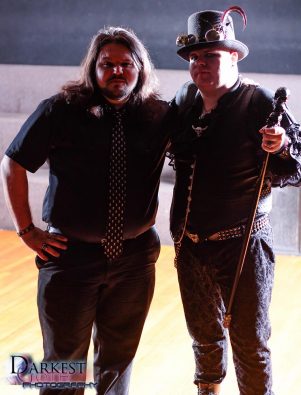 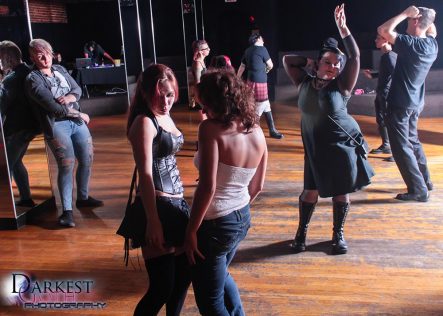 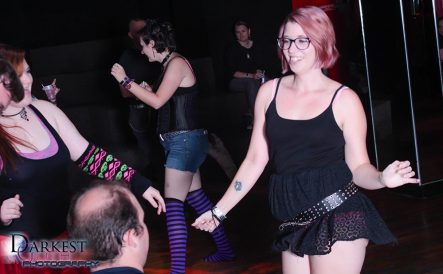 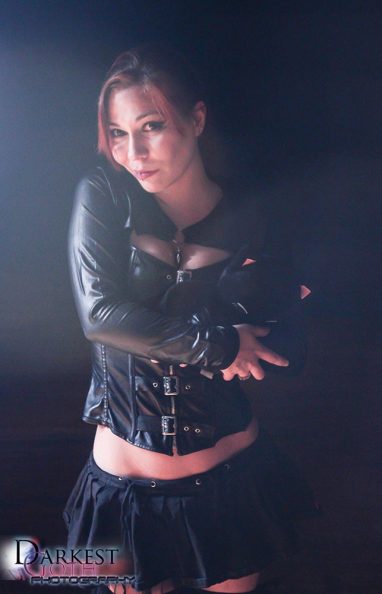 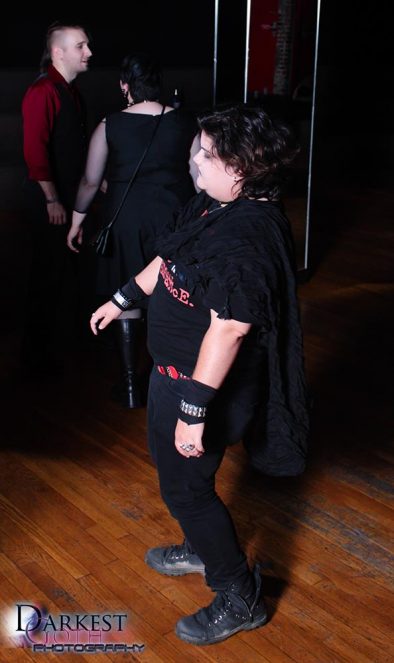 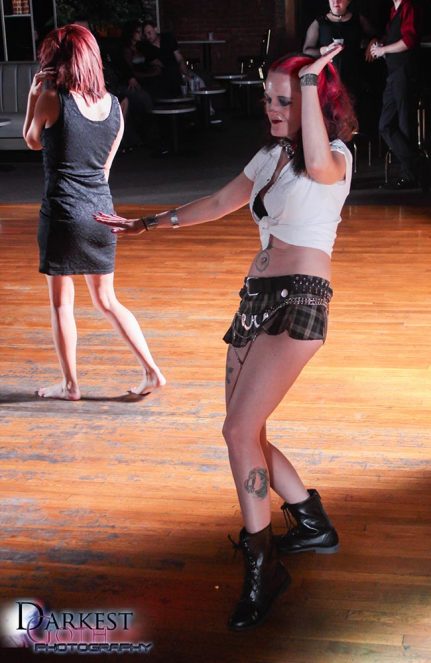