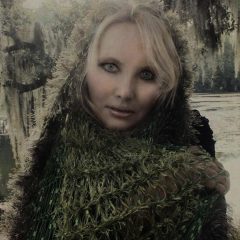 It’s Voodoo Music + Arts Festival down in New Orleans. Time to Conjure a Magic Spell and Summon the Loa Family for a Spirited Time Blended with a Magic Potion of Rock N’ Roll and Secret Elixirs! May the Party Begin! 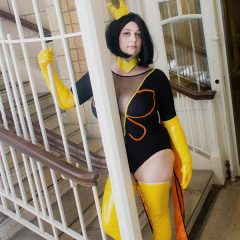 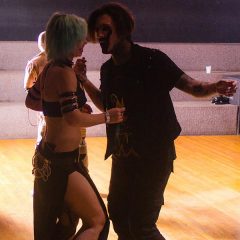 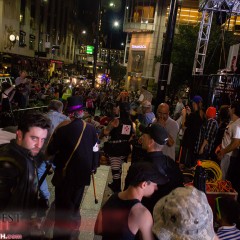 Misty Lynn Lawless did make-up with Jezzibel Bates, and will be appearing in the upcoming Sinister Fate “Zombie Bomb” music video. The music video was shot at LiveWire Lounge in Chicago, Illinois. The following gallery has a number of photographs, from several photographers…