If you had a change to change your fate, would you?  Brave is one of my favorite Disney movies and cosplaying Merida was a dream come true.  The shoot took place at my family farm, Twin Oaks Farm.  The animals involved were Zorro, my Black Quarter Horse gelding, and Luke, the Puppy. 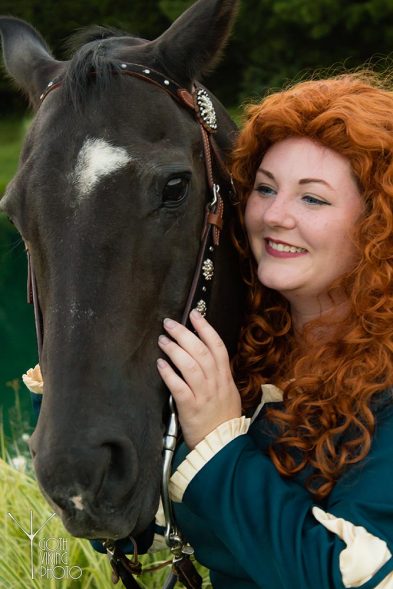 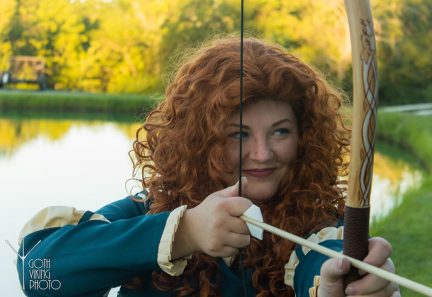 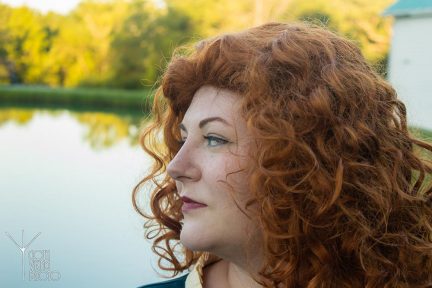 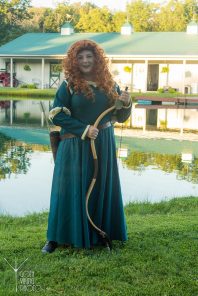 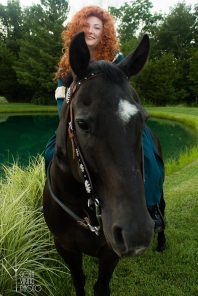 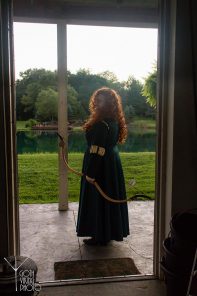 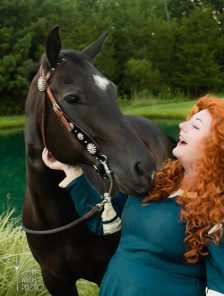 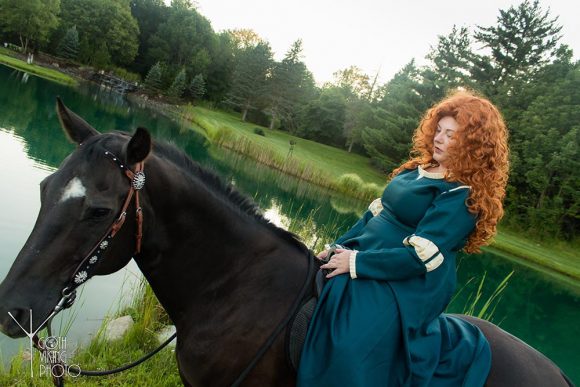 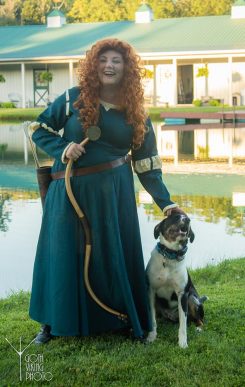 I am Merida, First Born Descendant of Clan Dunbroch,
and I will be shooting for my own hand.