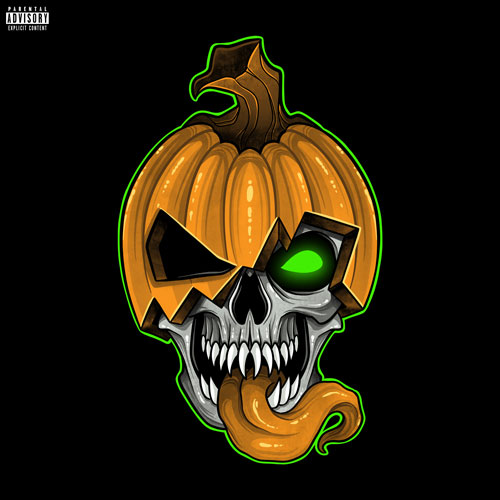 I was introduced to Oh! The Horror back in May when they performed on the Majik Ninja Entertainment online event, Netfest: On Your Couch. Hailing from Sacramento, CA and bringing with them an atypical style of horror-driven rap metal, they released their debut album Halloween 365 on MNE’s sub-label Welcome To The Underground. 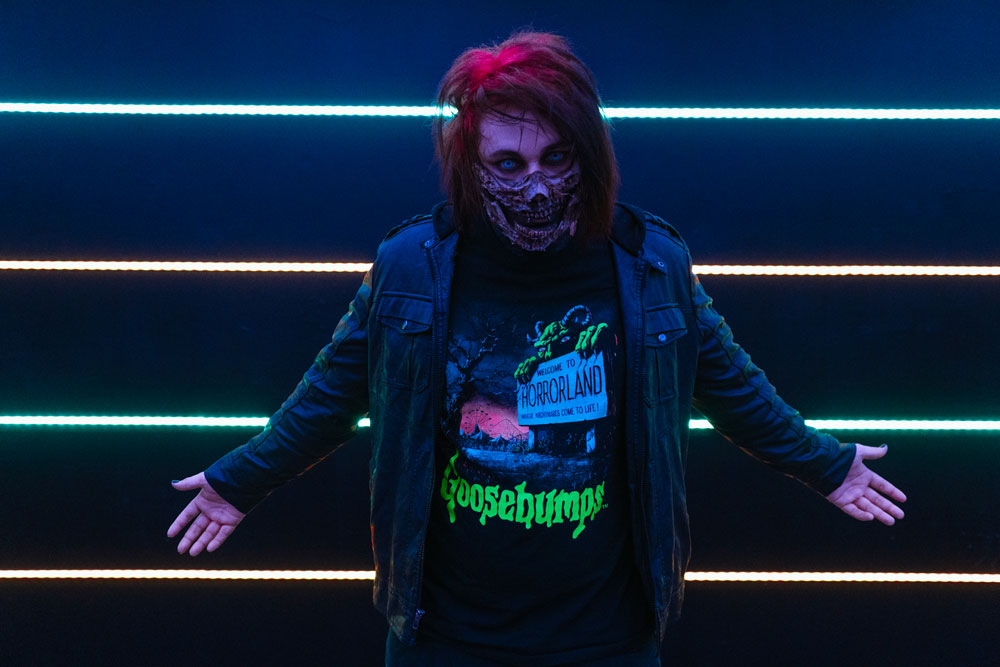 Lyrically driven by the idea of everyday being like Halloween, “Kill Em’ All” opens the album hard with some heavy guitar riffs and metal growls which suddenly transforms into a type of horrorcore industrial rap, then transitioning back into the metal influence. That formula runs throughout each song with a few exceptions.

There are numerous influences from different musical genres that you can hear on this album. “Leave Me Alone” brings with it old school sounding hip-hop, screamo and nu metal, and possibly the only “real” singing you’ll hear on the album, performed by Mathew Tybor of The Bunny The Bear. The song “Bodies” has me hearing more of a trap influence with some industrial metal vibes. My top three songs are “Boomstick” featuring Blaze Ya Dead Homie, “Scream” featuring Jamie Madrox, and the title track.

As a fan of music that is different, I thought Oh! The Horror produced a pretty awesome sound on Halloween 365. It’s not exactly rap metal, as most of the time that rapping is taking place on the album the metal influence is toned done and it transitions into a rap subgenre, and then it goes back into the metal during a hook or transition to a verse. You can tell there is an array of different musical influences and genres going throughout it. Horrorcore, trap, nu metal, industrial metal, shock rock, possibly even some sludge here and a little horror punk there; all of it put together in a way that works REALLY well. 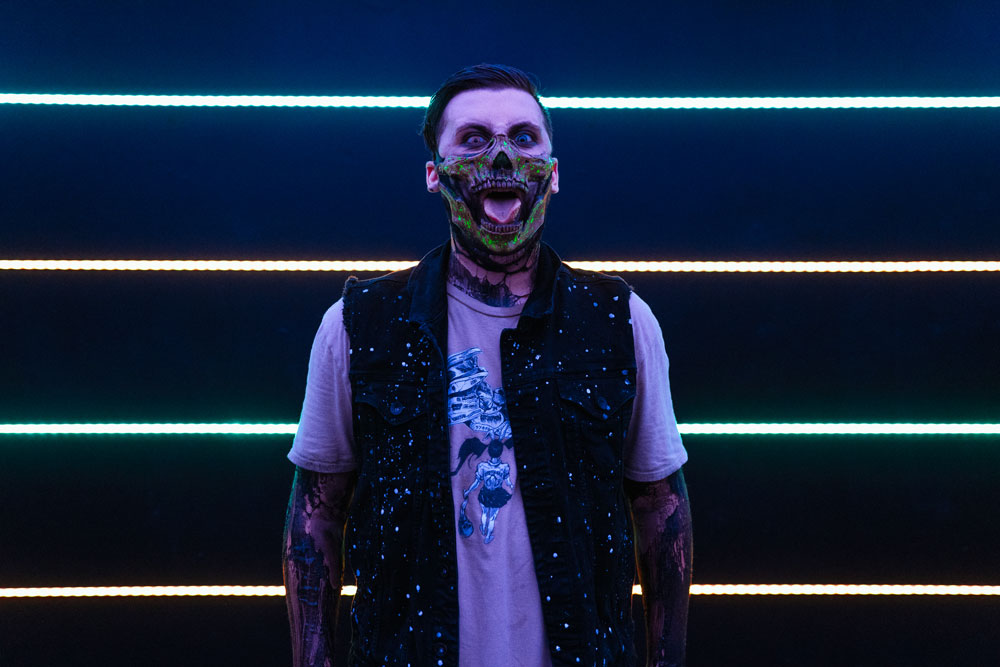 I think it goes without saying that fans of horror-themed music would benefit from checking them out. Also anyone who enjoys experimental genre crossovers. (What’s funny is this album has something for elitists of numerous scenes to hate on. Metalhead elitists will hate it because it’s rap, rap elitists will hate it because it’s metal, etc.) Definitely for those who appreciate multiple genres of music. 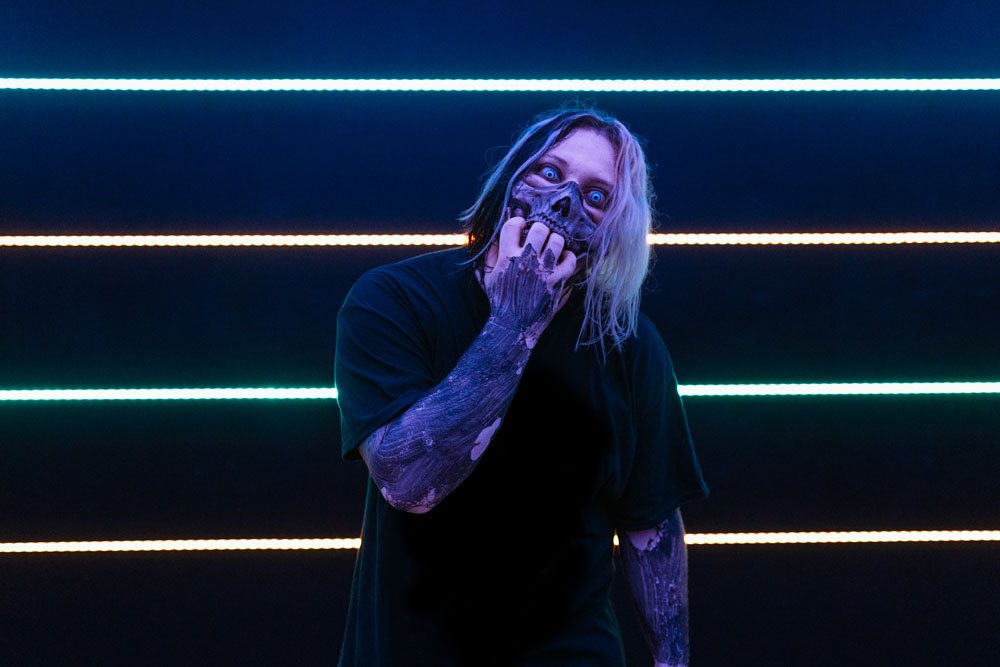 Oh! The Horror had me both headbanging and vibing to their brand of horror rap metal, and Halloween 365 has made it into my Top 10 of the year. Haters should just listen to “IDontCare.”