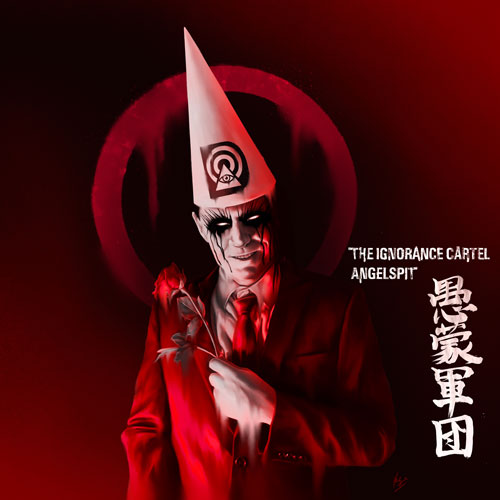 In 2019, industrial/cyberpunk act Angelspit released Bang Operative, the first installment of the “Hexe Trilogy.” Their ninth album, The Ignorance Cartel, is the second part of this series and features guest vocals from Brian Graupner (Gasoline Invertebrate) and Melody Lynn (Queen of the Static Opera). According to Zoog Von Rock, it was written in LA in the 12 months leading up to the Covid outbreak and produced during the turmoil of the worldwide pandemic lockdown, and it brings an eerily predictive account of the horrors that are everywhere inside our social media induced paranoia. 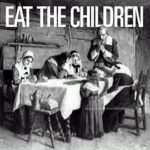 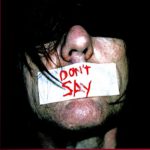 The main concept being Authoritarianism and the mind-control and brainwashing that is present in social media, the internet and news, it is truly an album of our generation. Willful ignorance is something I despise, and it was really awesome hearing an album speak so much on the issue as it’s very prevalent this year. I think the song “Little Bastards” said it best: This is the future you were worried about.

When it comes to precision with mixing and mastering, Angelspit doesn’t play around. As stated previously, there are a lot of different instruments and sounds going on in each song, but it’s put together so well that it doesn’t sound like a bunch of noise. And even when it is quite literally noise, it’s done so well that it accents the music. Zoog Von Rock has always caught my attention with the beats and harmonies that he puts together on his albums, and The Ignorance Cartel is a testament to this skill. You can really focus on them in the instrumental track “Spade.”

Though most of the songs are aggressive industrial rock and fast paced, I really liked how “Easy” and “All Puppet No Master” change it up a little with the slower rhythm, no real heavy guitars, strong electro industrial influence, and Zoog’s vocals are softer and sung. The mood change is nice, and it was also pleasant to give my neck a little rest from whiplash, as these songs are more in the vein of head nodders than head bangers. 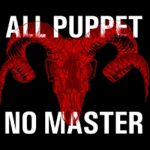 Those who are into electronic music, rivetheads and cyberpunks would greatly appreciate the album and its focus on authoritarianism. Angelspit fans who like more of the industrial influence over the new wave will be extremely satisfied, as every song on here is a banger.

If 2020 had a soundtrack, The Ignorance Cartel would be it. Angelspit masterfully conveys all of the insanity and stupidity that we have seen this year surrounding politics and the pandemic, especially on social media.