I first met Raven Moonlight when I was visiting Yamacon in Pigeon Forge. She was just so kind and sweet that it was easy to see why she’d been picked to be DarkestGoth’s 2018 spokesmodel. After connecting with her there, I got a chance to work with her on a professional level, as well, when she invited me to be a part of a group photoshoot in her home in a few months’ time. I happily accepted and it’s a decision I’m so glad to have made.

When you come across Raven, it’s hard to not be drawn to her. It isn’t just the striking blue eyes that seem to see right into you, but her poise and confidence sets her apart immediately. When DGM’s editor  offered me the opportunity to interview Raven for a spotlight article, I leapt at the chance.

Raven’s always been an alternative girl, even in her younger years. Modelling was never really something she’d done or considered. One of her friends, Nara Gordon, was a model who had worked with DGM in the past and Raven had gone with Nara to her photo shoots, but never had been a part of them.

When Raven had her daughter, there were a lot of pretty severe complications that led to some depressing and tough times for Raven. That’s when Nara invited her to one of Darkest Goth’s events, where she met JT Hanke (of GothViking Photography). He felt like she had a good look and wanted her to model for him. This was pretty shocking to her, coming right after having her baby, and a huge self-esteem boost.

Raven took to modeling like a fish to water, and she’s been working with both GothViking Photography and DarkestGoth for about two years. Like DarkestGoth itself, Raven’s biggest love of the goth culture is the community. She absolutely loves meeting and getting to know people, because there are always such interesting people in the alternative community.

When it came to being Darkest Goth’s spokesmodel, Raven was quite surprised when she was told that her earlier modeling submissions had qualified her to be in the running without direct application! Obviously, she won the position, and has loved it so far. Every spokesmodel contributes something a little different to the magazine, and focuses their efforts and expansion in different directions.

Raven’s passion is focusing on social media. Her voice lit up as she described to me how, after taking control of the DarkestGoth Instagram, their followers increased more than 14 times  within a single month. Her goal is to build enough of a community that they can hold local events beyond just bar nights; something like a goth picnic (as we see in the alternative communities in Europe) would be fun. She’d also love to introduce more group shoots and other alternative model exposure opportunities. 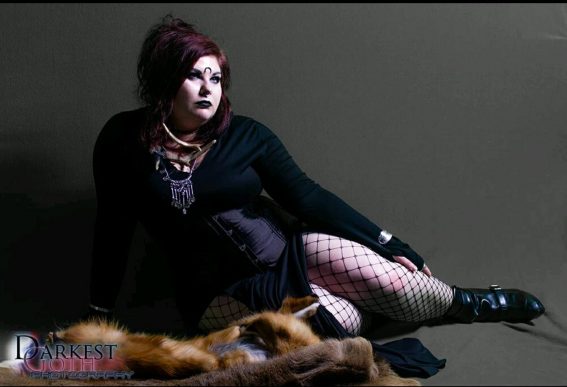 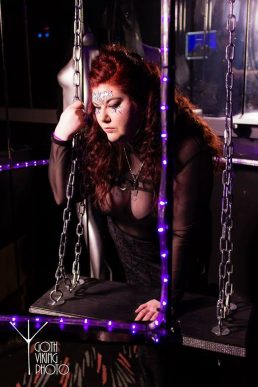 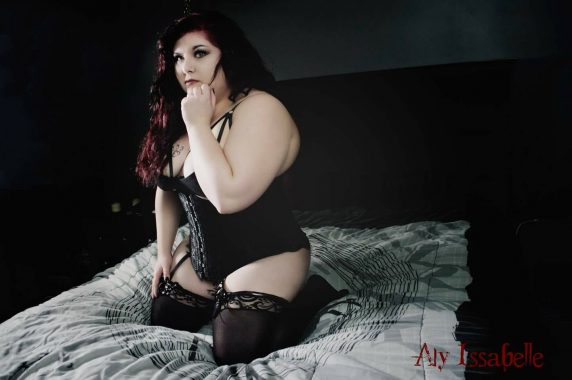 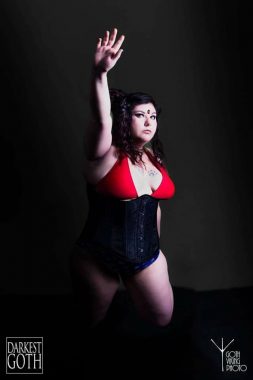 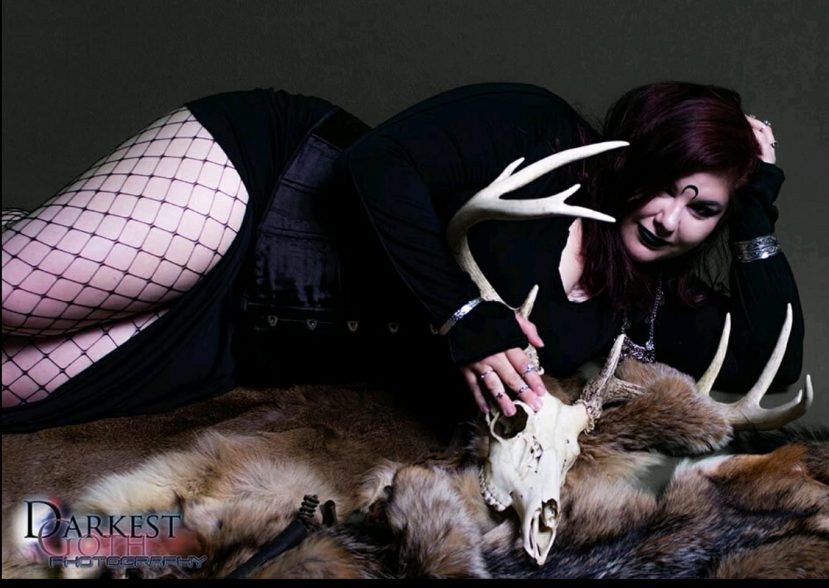 Since I interviewed Raven, she has hosted two different  Darkest Goth Events: Embrace the Night and the 2nd annual Midnight Masquerade. It would really seem that the local events that Raven was angling for are really taking off.

I’m sure both the people at DarkestGoth and all of our readers are looking forward to seeing what Raven Moonlight is able to accomplish in the rest of the year. I couldn’t imagine another model or a better Spokesperson to represent DarkestGoth for 2018.