IN THE NEWS TODAY

The warden has currently ordered a brand new supply of shackles, ball and chains, and reconstructed the warden dress code with a European flair of long shorts and boots inspired by the Bermuda Police Department. She is also in the process of reconstructing the octagon chamber. In her hand is the rusted, outworn hook that opened the heavy lid containing sulfuric acid. To comply with new government issued building codes, she met with the inspector general and carried out his orders by purchasing several new parts as they tested the levers and mechanisms.

Many miles away, on the other side of the United States, in New York off the Hudson river, a Sing Sing prisoner was recently captured on tape by a member of the associated press. The confined inmate was found crooning through a megaphone in a locrian blues style on a song called “Prison Walls”. Since then, the reporter whose identity remains anonymous, is now sharing it through social media and press distribution…. 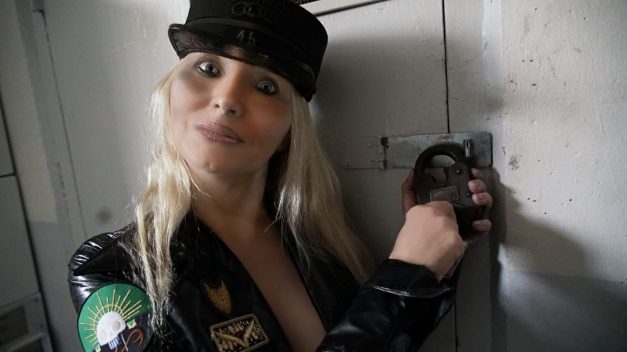 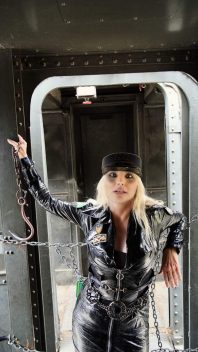 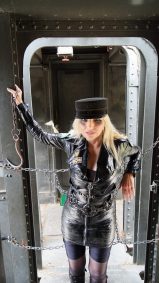 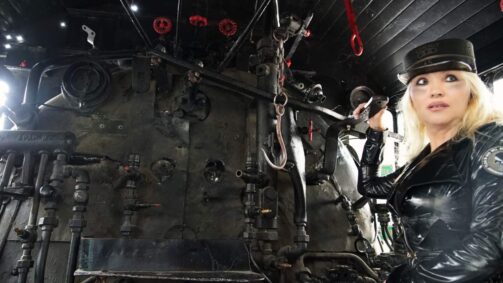 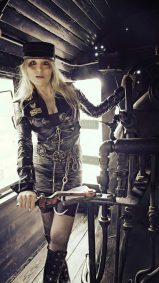 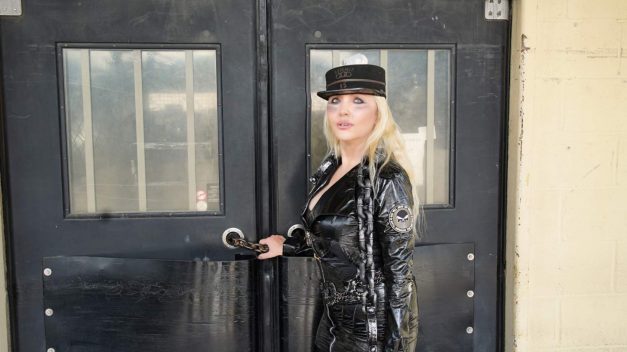 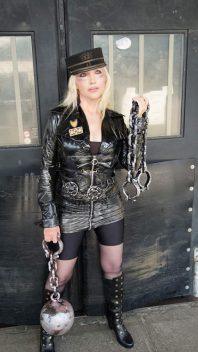 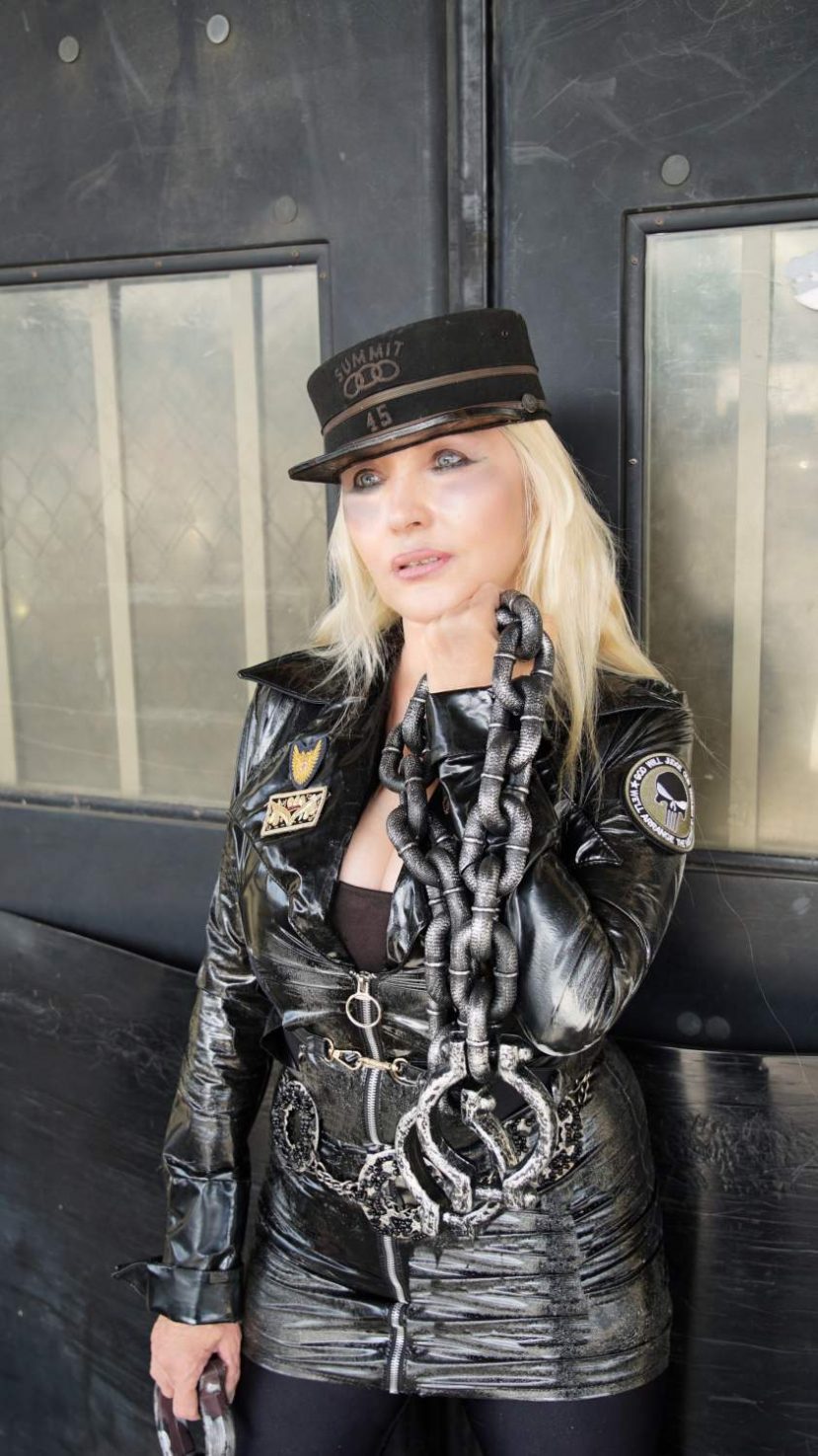