This gallery depicts the haunted dolls of Xochimilco, Mexico. The Island of the Dolls is the place where a girl was found washed up and drowned by the groundskeeper and caretaker of the small island in 1950. The man who found her in the canal, also found a small doll floating in the same area and thought it most likely belonged to the girl so he hung it in a tree to appease her tormented soul. Later this man (who’s name was Don Julian Santana Barrera and was addressed by the name ‘Julian’), felt that her spirit was haunting the island. Therefore, he began collecting dolls from heaps of trash and what not. He continued to hang them on a tree to appease her spirit. He collected more than 1,500 of these dolls before his passing in 2001. It is now a local tourist spot of famed notoriety.

Speaking of haunted dolls, I just got back from a trip to Omaha and had the chance to visit the “Museum of Shadows”. It is museum full of over 3,000 verified haunted objects including several haunted dolls. The museum also houses “Ayda”, voted the most haunted doll in the world. I did not get any photographs as it was clearly stated upon entering “No Photographs Allowed”. However, I added a link in case any of you out there are interested in the subject.  http://www.museumofshadows.com

Before I close, just one more thing for your listening pleasure I wrote a song called “Haunted Dolls”. Currently it is in raw instrumental form. I also have a vocal melody line and lyrics however, I have not had a chance yet to record the final version. In the meantime, enjoy the instrumental version and have a Spooktacular Halloween! 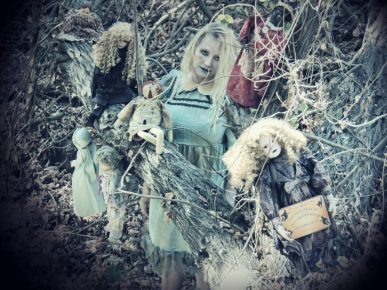 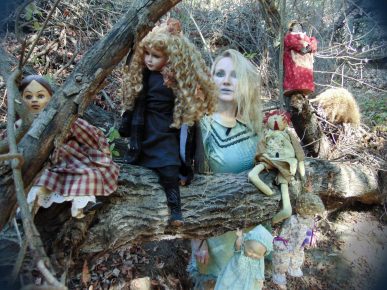 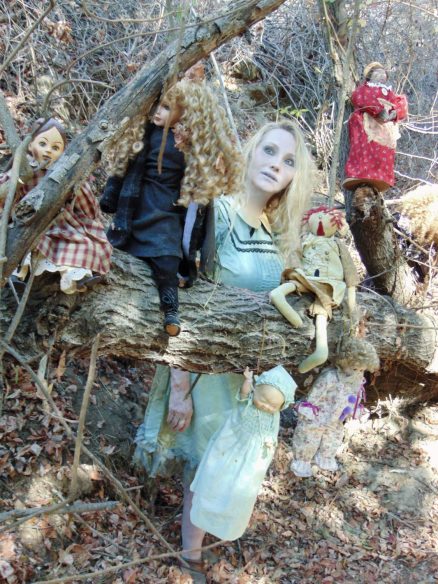 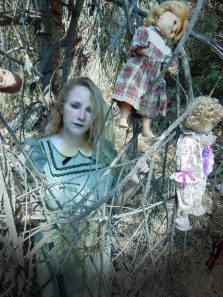 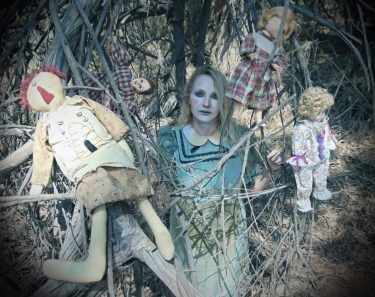 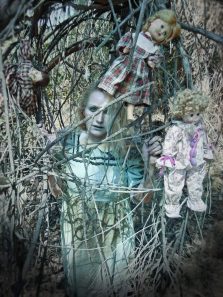 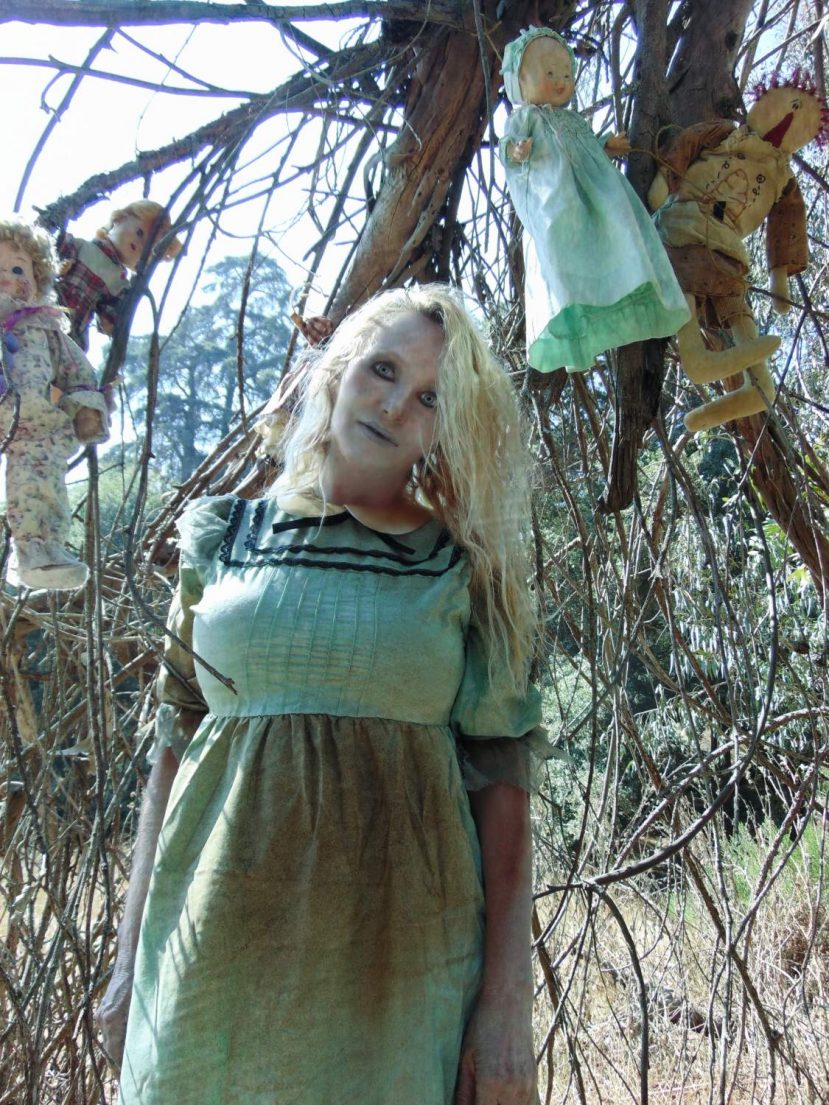