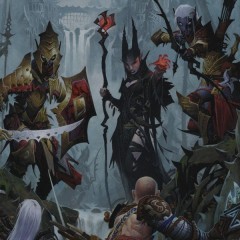 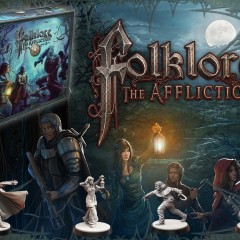 Folklore: The Affliction is LIVE on Kickstarter [GAME PRESS RELEASE]

Face your fear, bring your faith, fight your nightmares! Build your character and embark on a dark fantasy RPG board game adventure.

Greenbrier Games with Twin Fire Productions’ design team is collaborating with Adam & Brady Sadler, Jason Engle, and Ed Greenwood to give you an amazing tabletop gaming experience. Read about our collaborators on the Kickstarter page. 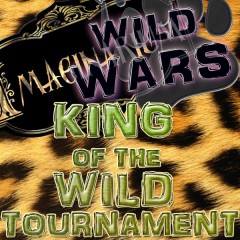 Jeremy T. Hanke, editor-in-chief of MicroFilmmaker Magazine, filmmaker (Depleted: Day 419), and creator of the World of Depleted Creative Community, announces today his newest project, Wild Wars–an innovative new collectible strategy card game that uses nature and science in incredible ways–will be teaming up with Louisville, Kentucky’s Imaginarium Convention for their first annual King of the Wild tournament on September 13th! Created by Hanke, along with his long-time collaborator Kari Ann Morgan, and developed initially for his own family, Wild Wars is a trading card game that… 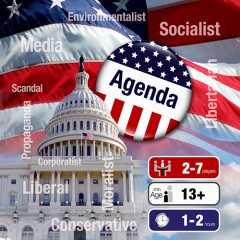 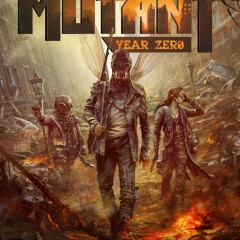 “Of course the world ends. It was always just a question of time. When it’s all over, Earth is still. Nature invades the ruined cities. Winds sweep through empty streets, turned into graveyards.

Yet life remains. In the Ark, a small settlement on the edge of a dead town, the People live. You are the spawn of humanity, but not human anymore. You are twisted funhouse images, mutated freaks. Your bodies and minds have incredible powers, but you are unstable. Fragile. None of the People are over 30 years old. 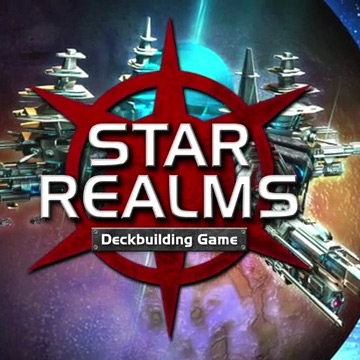 Just days after their successful launch on Android, White Wizard Games LLC, the company created by Magic: The Gathering Hall of Famers Darwin Kastle and Rob Dougherty (developer and co-founder of the Ascension deckbuilding game), today announced that they will be releasing the explosively popular Star Realms Deckbuilding Game on iOS, with PC and Mac version to follow shortly. The base game including a tutorial, unlimited solo play and a six mission campaign is FREE. With a $5 in app purchase, players can unlock harder AIs, nine additional campaign missions, pass and play, online play and more.

Have you always wanted to play a modern science-fiction roleplaying game – with consistent yet futuristic science, virtual realities, sentient starships, realistic aliens, and mysterious worlds, yet action-packed and filled with adventure? Mindjammer is your answer. It’s a tabletop roleplaying game about heroic adventurers in the galaxy of the far future. With its hyper advanced technology…

Our friends at Elder Scrolls wanted to share an exciting bit of news about some amazing voice talent that will be lending their voices to Elder Scrolls Online with our readers, including a really awesome extended video sneak preview and details about where they can go to sign up for the beta!

Fans of Savage Worlds are thrilled that the long-awaited Science Fiction Companion has been released by Pinnacle Entertainment Group. In social media posts leading up to the release, fans from all over the world remarked on the various games they are looking forward to â€œSavagingâ€ as homebrew gamesâ€”including movies such as Star Wars and Star Trek, video games like HALO and Destiny, and even â€œRome in Space.â€