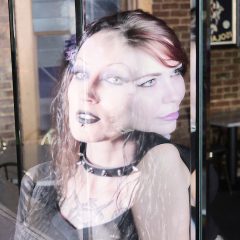 Which is Goth? Subsections of the Counter-Culture [ARTICLE]

DGM writer, Veronika Gypsy, explores the controversial theory of what the Goth subculture is…which Goth is? Alternative opinions and theories are welcomed as this is designed to start the ball rolling on conversing about Gothic outlooks! 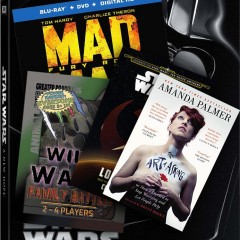 This holiday season we thought we’d list some of the things that’ve made it on the staff’s gift list and share some of the reasons we think they’re awesome enough to give to others (or to yourself). Some of these we’ve reviewed, some we haven’t, and some we’ll be reviewing soon, but didn’t want you to miss out on them beforehand! 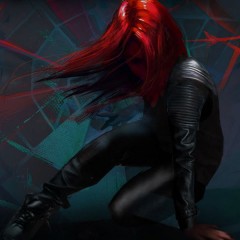 When S.H.I.E.L.D. operative (and former assassin) Natasha Romanov rescues 9 year old Ava Orlova from the same sort of Red Room training facility that turned her into a killer decades before, she’s forced to confront her own fear of intimacy and compassion as she discovers that her oldest enemy has inextricably linked her to the girl she thought she rescued. 8 years later, Natasha, Ava, and a somehow familiar stranger named Alex will have to use all their skills and abilities to outwit a dangerous Russian megalomaniac and stop the insidious “Forever Red” protocol before it undermines and destr 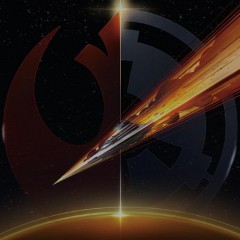 20 years before the events of “A New Hope,” the reign of the Galactic Empire reaches the Outer Rim planet of Jelucan, where aristocratic Thane Kyrell and rural villager Ciena Ree bond over their love of flying. Inspired in their youth by a charismatic Imperial leader, the reality of them both enrolling at the Imperial Academy to become fighter pilots for the glorious Empire is nothing less than a dream come true. 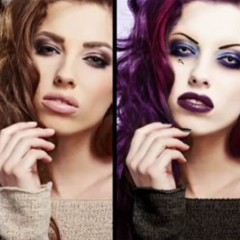 The good folks at SurrealPSD decided to show how you can use compositing and processing effects to create an awesome Gothic Makeover with this new Photoshop video tutorial. 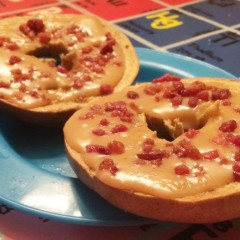 If you’re unfamiliar with the caramel known as Dulce De Leche…or are unfamiliar with how salt and sweet create a magical symphony…then this recipe may just open doors to cooking creativity that you never dreamed of!

On the other hand, if you’re familiar with both, then this recipe may well be one you haven’t tried yourself and could inspire you to go into an entirely new direction! To give you an idea of what you’re creating, think of the most sinfully decadent, caramel covered Cinnabon you’ve ever had, jack it up another 100% in flavor, and you begin to understand what a treat… 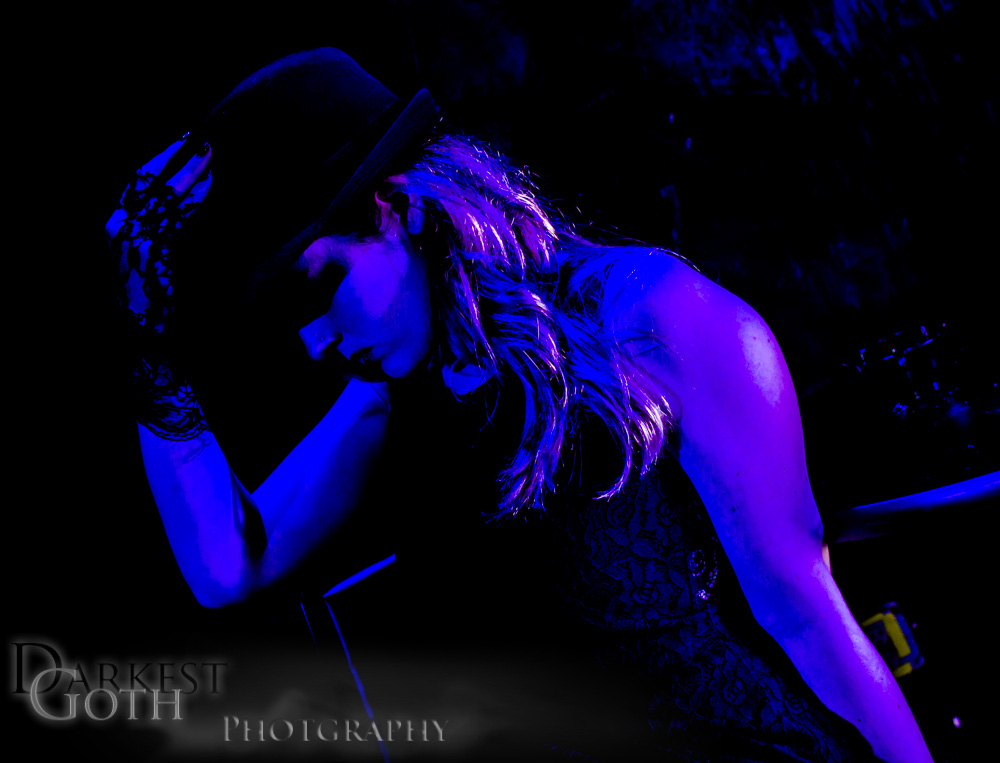 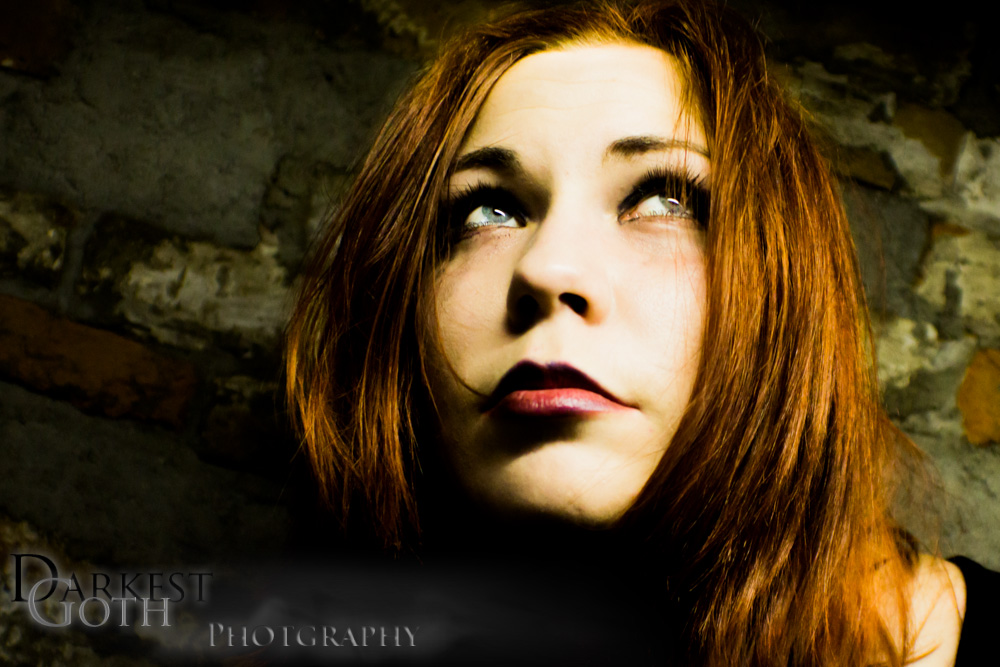 Yesterday we looked at the question: What is a Group Shoot? In today’s article, we look at how to find models or photographers to work with at a group shoot. (Tomorrow we’ll look at a list of best practices for the day of the Group Shoot.) Now on to V’s 12 Steps To Prepare for a Group Shoot! 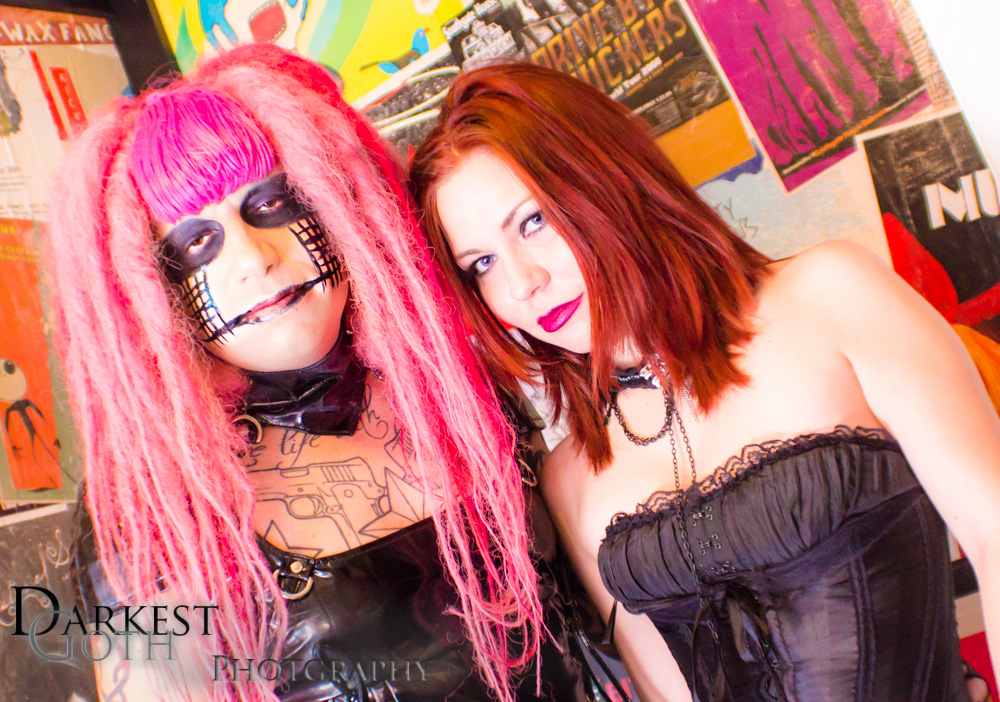 Every year, numerous communities around the globe host group photo shoots designed to help models and photographers find each other. There are tons of benefits to everyone, since you can essentially go to just one location and work with five to six new photographers, models, or both. (Some folks do modeling half the day and photography half the day.) Sometimes these are hosted by colleges with large artist/photographer populations and sometimes they’re used by major ad and marketing agencies to spot new talent on both the photographic and modeling front. However, usually, they’re hosted by… 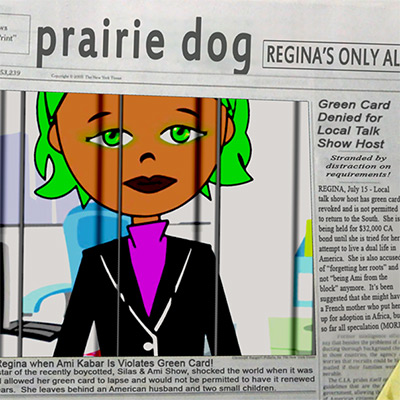 Season 2 opens with a bang as Ami Kabar is stranded in Canada (not unlike the protagonist from the new Kevin Smith film, Tusk) and is forced to do the show via Canadian vidfeed–which is always in danger of moose damage! The shocking Silas McBane hits her right between the eyes with the question of tattoos, how people without tattoos behave towards those with tattoos, and many other hard questions!