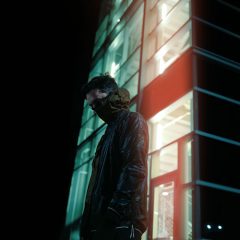 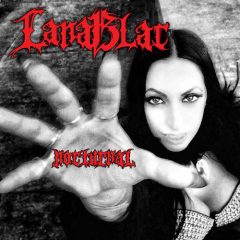 I was completely unfamiliar with Lana Blac until I saw her perform at Fright Fest 15. After an awesome performance she hooked me up with a t shirt and CD. Drawing musical inspiration from Gothic metal and shock rock, the vampiress has hit the scene hard, heavy and bloody with her debut album, Nocturnal. 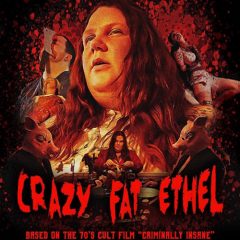 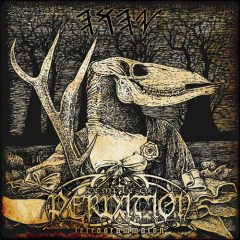 From the southern US and Finland, Temple of Perdition was formed in 2017 with one sole purpose: To bring the listener into the black mire of the void while reflecting upon the portrait of their existence. They have managed to bring a variety of styles and sounds into a heavy mix of doom, Gothic, symphonic and atmospheric black metal that is sure to appease an array of different listeners. Tetragrammaton is the band’s debut album, and even before its release it’s already gained much attention from the scene, especially from certain Christians who are condemning it for “Satanic imagery” and “q 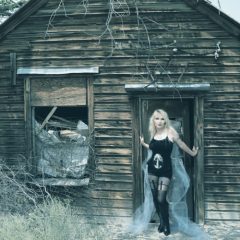 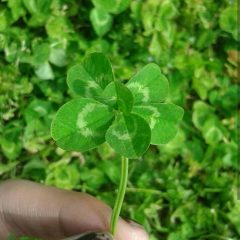 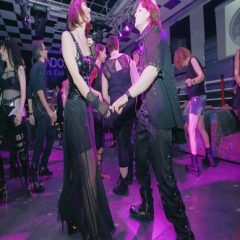 Gothic Scene In A Small Town: My Personal Experience of an Historical Dark Club. [ARTICLE]

Posted By Naamah on Nov 2, 2017 in Featured, User Submitted Articles

What about gothic scene in little towns? Near my hometown there is Condor Club for every damed soul of Emilia. Condor Club is an historical dark club that was in Modena and now it’s in Rubiera. 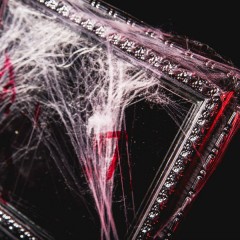 Are you fond of Gothic style and want to see it in your apartment? I’m sure, if you’re like me, then you say, “Yes”. Of course, it’s not so easy to make a Medieval or dark and aristocratic setting. More precisely, it’s not affordable for most of us. However, don’t give up. I’ll tell about some simple things, which helped me to create a Gothic atmosphere at my home. 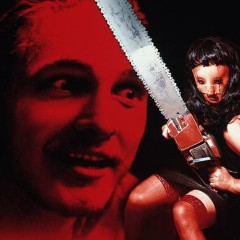 Posted By JamesKBeach on Nov 16, 2015 in User Submitted Articles

When Barry and Heather discover a peeling, weather-beaten clapboard house, they breathe a collective sigh and knock for assistance. This vestige of civilization, though, has a few tricks up its proverbial sleeve, being home of the thrill-kill clan. When Barry shuffles off to find a back entrance, Heather sits delicately on a porch swing, only to feel the hairs on her scalp rise; infamous Leatherface (Robert Jacks) has crept up behind her and is plucking teased hairs from her tiara. 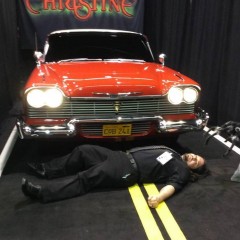 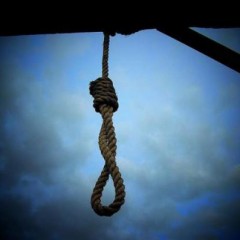 The death penalty has very ancient roots. There is in fact evidence of its application since peoples like the Babylonians, Egyptians, Greeks and Romans. But still today it’s applied in many advanced countries, such as the USA. We certainly know that the prehistoric communities did use the death penalty, but we don’t have written evidence of criminal codes because the laws were passed down orally, and they were applied generally in a quite subjective and arbitrary way by people had…